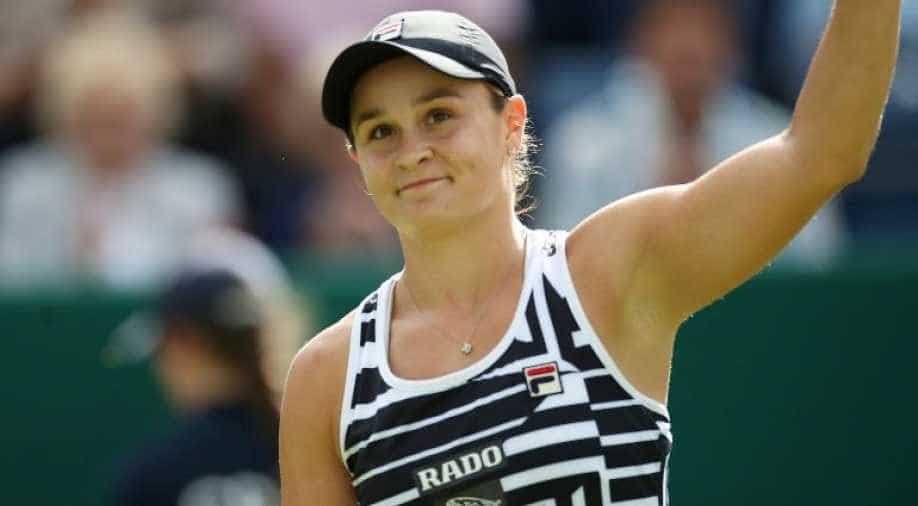 Barty, who swept aside Yastremska in one hour and 25 minutes, is bidding to end Australia's long wait for a homegrown champion at the year's first Grand Slam. The last was Chris O'Neil, who claimed the women's title at the 1978 tournament.

Home is where the heart is 💛💚 Thank you Adelaide! pic.twitter.com/KY5TeVsn1E

Barty broke the Ukrainian twice to win the first set but Yastremska put up stiffer resistance in the second to level it at 4-4. The Australian broke to go 6-5 up on four straight errors from the Ukrainian and served out to seal the title.

She fired 15 winners against the wayward Yastremska, who committed 31 unforced errors. Barty won her only previous meeting with Yastremska in Miami last year.