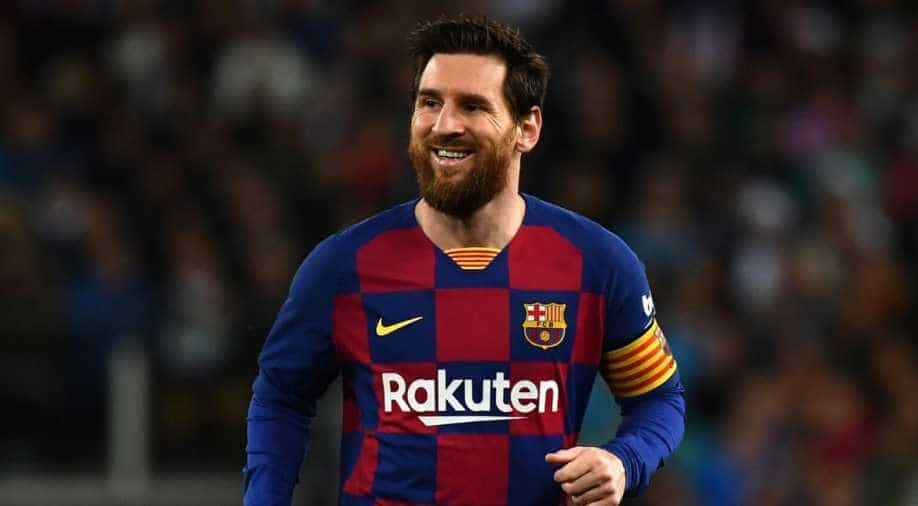 Lionel Messi has added another feather to his cap after becoming the first player in the Spanish League to score 20 assists and goals in the same season. He achieved this feat after assisting Arturo Vidal during the match against Real Valladolid.

Messi is the second player to achieve this feat in Europe's top five leagues. Theirry Henry was the first to do it during 2002-03 Premier League season and had scored 24 goals and contributed 20 assists for Arsenal.

Messi tops the goal-scoring list in La Liga with 22 goals, second to him is Real Madrid's Karim Benzema, who has 18 goals in the tally.

Earlier, some reports suggest that Lionel Messi is set to leave his childhood club after he called off contract renewal talks Barcelona. The Catalonia giant could bid farewell to their all-time top scorer at the end of next season if Messi does not renew his contract.

According to Cadena SER, Lionel Messi is frustrated with the team's performance and furious with the top management of the club. The reports suggest that he will not be continuing after 2021.

Sports news website ESPN has said that "sources have confirmed" Messi was angry at the reports that were leaked to media saying that he was responsible for club's problems.