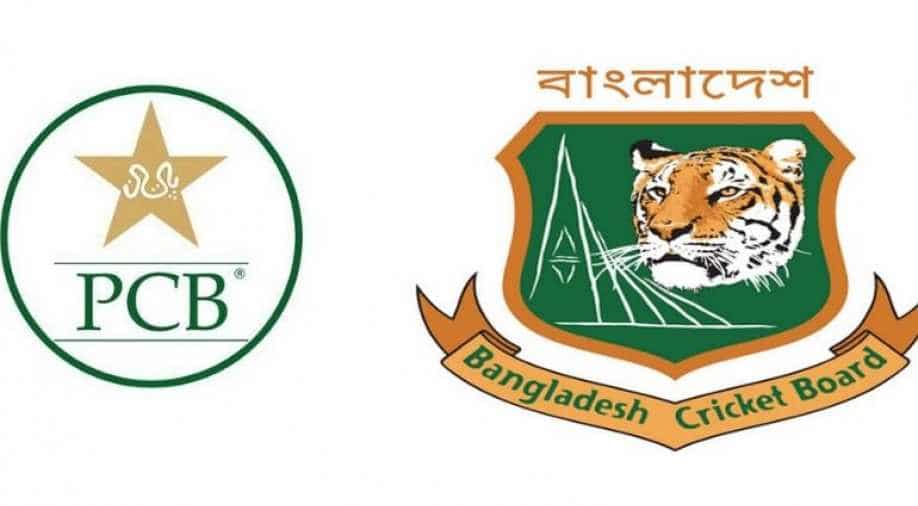 BCB to decide on test tour in Pakistan Photograph:( ANI )

The BCB had agreed on playing the T20I in Pakistan as the T20 World Cup closes in, but they wanted a neutral venue to play two test matches.

Bangladesh Cricket Board and the Pakistan Cricket Board have been in much of a scuffle regarding the venue of the test series between them.

Today, Bangladesh Cricket Board is going to decide whether they will play the Test match in Pakistan or not.

In 2009, Sri Lanka's National Team bus on it's way to Gaddafi Stadium in Lahore was brutally ambushed by terrorists leaving 8 people dead and 7 Sri Lanka players and staff injured. After which Teams have been hesitant of tours in Pakistan.

Pakistan have managed to successfully host Sri Lanka in ODI, T20I, and Test Series after a long decade gap.

The fear of security lures in for the Bangladesh Cricket team. The BCB had agreed on playing the T20I in Pakistan as the T20 World Cup closes in, but they wanted a neutral venue to play two test matches.

These matches are for the World Test Championship, so they are significant for both sides.

In December, Pakistan Cricket Board chairman Ehsan Mani wrote an e-mail to Bangladesh Cricket Board, asking them to provide valid reasons for not playing in Pakistan.

"We said we want to play only T20Is, but they wanted us to play the Tests. We will play the T20Is bilaterally before the [T20] World Cup. This was PCB's proposal today, but we haven't decided yet. We will on Thursday," said Nazmul Hassan, as reported by ANI.

Pakistan are fourth in ICC World Test Championship, with one win, two losses and a draw whereas Bangladesh are at the bottom of the table without a win and two heavy defeats.