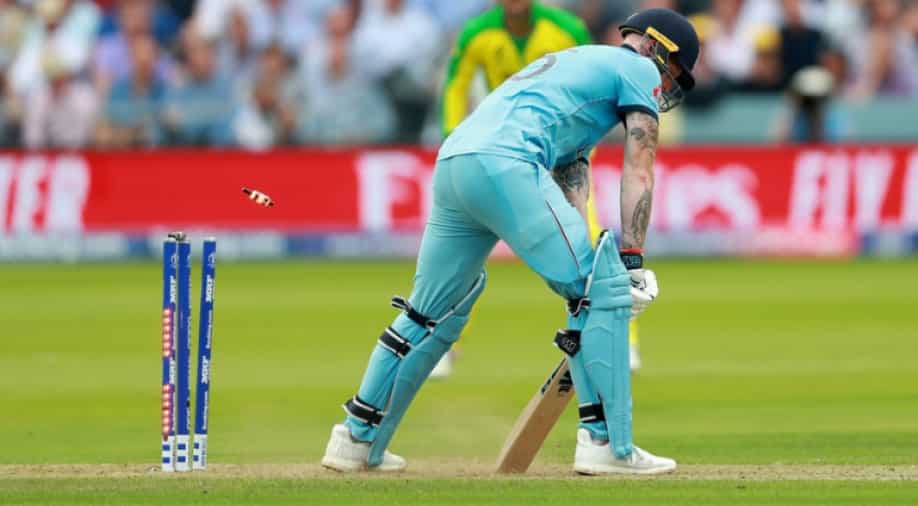 A Cambridge University study has asserted that its model bamboo bat has a bigger sweet spot contrasted with a conventional willow. As per the exploration, it would make a batsman's life simpler while managing a yorker.

A Cambridge University study has asserted that its model bamboo bat has a bigger sweet spot contrasted with a conventional willow. As per the exploration, it would make a batsman's life simpler while managing a yorker.

The examination, distributed in the Journal of Sports Engineering and Technology, likewise stated that its model bamboo bat was less expensive to create, more manageable, and more grounded than conventional willow edges. As per co-creator Darshil Shah, who played cricket in Thailand at youth level, bamboo bats would be "a batsman's dream".

“The sweet spot on a bamboo bat makes it much easier to hit a four off a yorker for starters, but it’s exciting for all kinds of strokes.”

“Whether you’re playing or spectating, you wouldn’t notice much of a difference. Because laminated bamboo is so strong, we’re very confident we can make a bamboo bat light enough, even for today’s fast-scoring, short forms of the game.”

The research found that while bamboo is 22% stiffer than willow, its sweet spot likewise performed 19% better. The model bat's sweet spot is found nearer to the toe, permitting it to move more energy to the ball, as per analysts.

The research additionally brought up that willow trees need 15 years to develop and deliver cricket bats, while bamboo requires only five to six years. It is likewise accessible in wealth in China, South America, Southeast Asia, and India also. The fascinating research further guaranteed that bamboo bats could prompt more helpless nations to take to the game, attributable to the lower creation costs.

Although the overseers of the game, the Marylebone Cricket Club (MCC) have dismissed the possibility of bamboo bats, saying that it will be illicit under the current law. In any case, the MCC added that they would look into the matter during their next laws sub-panel meeting.

MCC expressed that for bamboo bats to be acknowledged at the global level, there should be a difference in laws.

"Currently, Law 5.3.2 states that the blade of the bat must consist solely of wood, so for bamboo (which is a grass) to be considered as a realistic alternative to willow would require a Law change," said MCC in a statement.

"Importantly, the Law would need to be altered to allow bamboo specifically, as even if it were to be recognized as a wood, this would still be illegal under the current law, which bans lamination of the blade, except in junior bats." – they added.

MCC additionally said that they need to keep an equilibrium in the challenge among bat and ball. With bamboo bats probably making batting simpler, the game may shift definitely in the batsman's favor.

MCC recognized that part of the bamboo bats and said in an explanation: "Sustainability is a relevant topic for MCC and indeed cricket, and this angle of willow alternatives should also be considered. With the researchers stating that the most suitable types of bamboo grow abundantly across China and that low-cost production could make bamboo bats a viable and ethical alternative to willow, this could provide a pertinent angle for further research and the possibility of reducing the cost of producing bats in different areas of the world."

The sport of cricket is as of now viewed as vigorously stacked for batsmen, especially in the limited-overs designs, with powerplays and other field limitations and the invention of wooden bats will only add up to the batsman's favor.