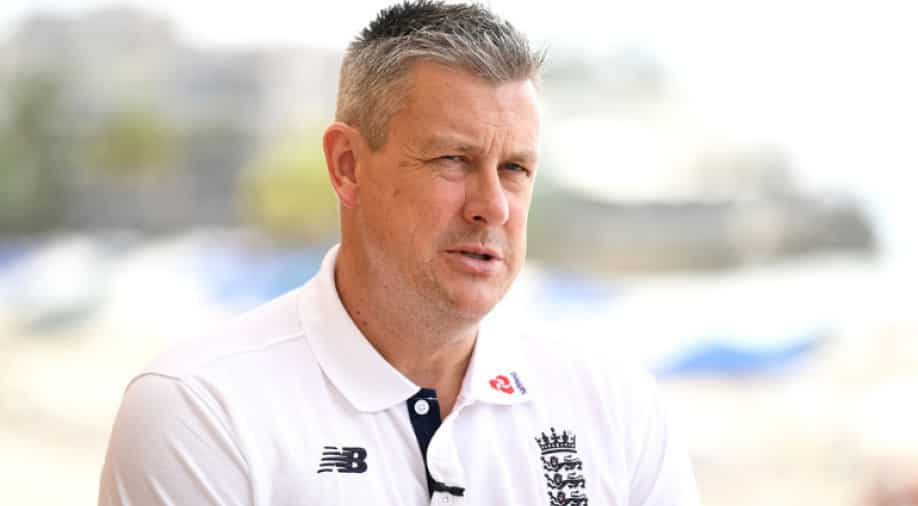 Britain managing director Ashley Giles has clarified that national duty will take inclination over a rescheduled IPL 2021 if there is a conflict in plans.

The England and Wales Cricket Board (ECB) managing director Ashley Giles has clarified that national duty will take inclination over a rescheduled IPL 2021 if there is a conflict in plans. IPL 2021 was indefinitely postponed a week ago after various positive instances of COVID-19 were accounted for. While there has been no authority declaration about IPL 2021's rescheduling, various reports have asserted that the coordinators are taking a look at a window in September.

Addressing the media, Ashley Giles clarified that England's players will be relied upon to offer inclination to national duty over a rescheduled IPL 2021.

England is scheduled to visit Bangladesh and Pakistan preceding the T20 World Cup. This is around a similar time the BCCI is intending to finish the rest of IPL 2021.

"If those tours go ahead I'd expect players to be there. We're planning on the involvement of England players in England matches."

Strangely, had IPL 2021 proceeded according to plan, various key England players might have skipped the two-match Test series against New Zealand, which begins on June 2. The IPL 2021 final was initially scheduled for May 30.

As per Giles, however, things were diverse around there.

ALSO READ: Rahul Dravid names one player ‘who could have merited selection’ for England vs India series

"The New Zealand scenario was very different. Those matches were formalized at the end of January, by which time contracts were signed for players to have full involvement in the IPL."

With the abrupt deferment of IPL 2021, England players Jos Buttler, Sam Curran, Chris Woakes, Jonny Bairstow and Moeen Ali are presently serving their compulsory 10-day isolation in government-approved hotels. Every one of them could be in contention for the New Zealand Tests.

Giles, nonetheless, expressed that the players who have gotten back from IPL 2021 would not be rushed back to international cricket.

"We need to look after them, with the amount of cricket they've got coming up, we're not going to rush or force them back into cricket. Chris Silverwood will work with each and every one of them, as will our medical teams, on what's best for their progress."