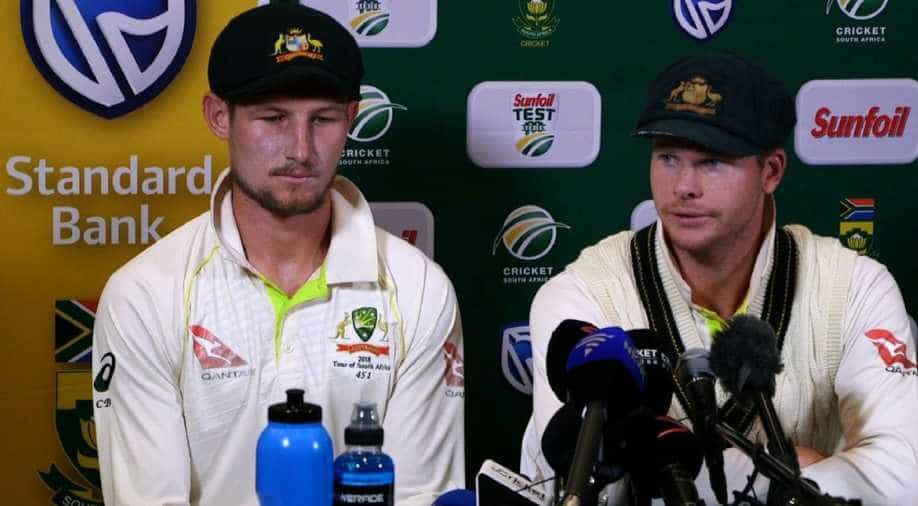 The statement, which was released on Monday, mentioned that there is no consensus amongst stakeholders and their opinions are mostly divided.

The review released on Monday by the Sydney-based Ethics Centre, appointed by CA, said that "Australian cricket has lost its balance … and has stumbled badly".

The review concluded, "The detailed report that follows provides evidence of the gaps between what Australian cricket aspires to be and where it stands today."

"Our recommendations are designed to close those gaps – and in doing so, to help Australian cricket (and its cricketers) remain competitive while being grounded within an Australian community that is proud of its success and the manner by which it has been achieved," recommended the panel.

The panel was ordered to file an independent report after the ball-tampering scandal in which three Australian players - Steve Smith, David Warner and Cameron Bancroft - were involved.

Following that shocking incident then-coach, Darren Lehmann quit and Smith, Warner and Bancroft were banned from the game.

The statement said, "Responsibility for that larger picture lies with CA and not just the players held directly responsible for the appalling incident at Newlands."

The independent review by the Sydney-based Ethics Centre accused CA of leaving players without any moral guidance.

"Of all the physical attributes possessed by an elite cricketer, one of the most important is a refined sense of balance. It is balance that allows a bowler to maintain a consistent line and length despite their extraordinary physical exertions."

"It is balance that allows a batsman to dispatch a ball travelling at close to 150kmh with an elegant cover drive."

"And it is balance that allows a fielder to take a catch one handed while their body pitches in another direction."

"Australian cricket has lost its balance … and has stumbled badly."

"The reputation of the game of cricket, as played by men, has been tainted. Women’s cricket remains unaffected."

"Opinion is most divided"

The statement mentioned that there is no consensus amongst stakeholders and the opinions are mostly divided.

"With the exception of CA's own Board and senior executives, the broad consensus amongst stakeholders is that CA does not consistently 'live' its values and principles."

"CA is perceived to say one thing and do another. The most common description of CA is as 'arrogant' and 'controlling'."

"The core complaint is that the organisation does not respect anyone other than its own. Players feel that they are treated as commodities."

"There is a feeling amongst some State and Territory Associations that they are patronised while sponsors believe their value is defined solely in transactional terms."