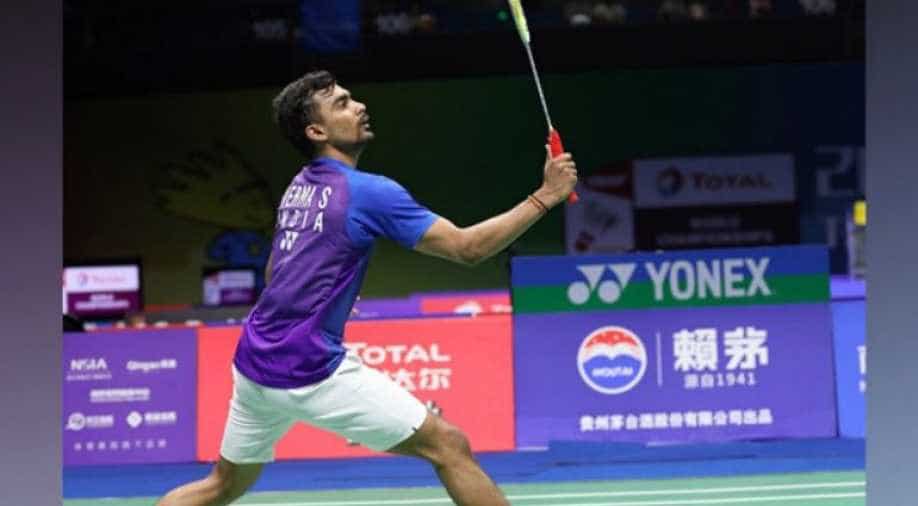 Indian shuttler Sameer Verma was knocked out of the ongoing Malaysia Masters here on Thursday.

Verma had the lead in the first game but lost consecutive points and ultimately lost the match after a tough fight in the second game.

The clash lasted for 52 minutes and the defeat ended Verma's run in the competition.

Earlier in the day, ace shuttler Saina Nehwal advanced to the quarterfinals after defeating South Korea's An Se Young 25-23, 21-12 in about minutes 38 minutes.

The first game saw back and forth action between both shuttlers. In the end, Nehwal kept her cool to win the match.

On Wednesday, the 29-year-old had outclassed Belgium's Lianne Tan 21-15, 21-17 to progress to the pre-quarterfinals.

Men's shuttlers Parupalli Kashyap and Kidambi Srikanth crashed out of the tournament after losing their matches to Japan's Kento Momota and Chou Tien Chen of Chinese Taipei respectively.