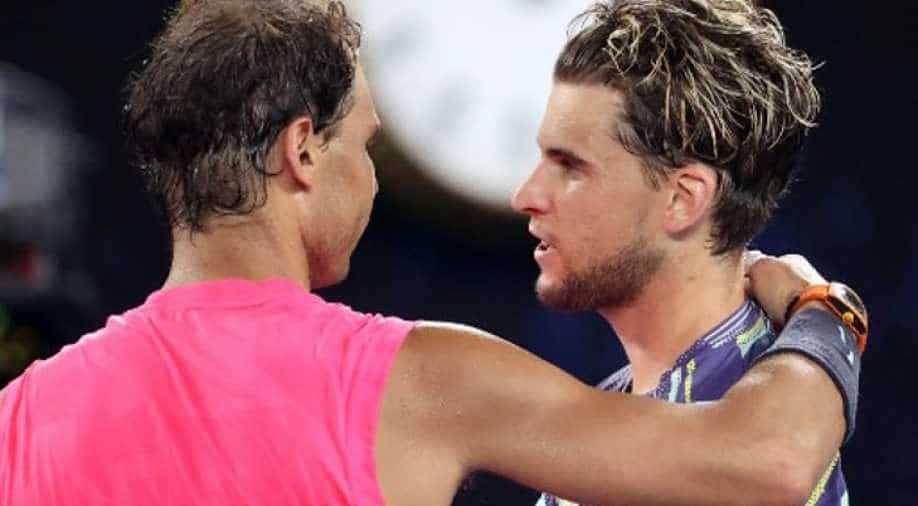 With the loss, Nadal crashes out of the tournament while Thiem saves a spot in the semi-finals.

Thiem booked a spot in the semi-finals as former champion Nadal crashed out.

The 26-year-old will face Alex Zverev for a place in the final, a match-up scarcely imaginable at the start of the tournament.

Thiem became only the second Austrian to reach the last four at Melbourne Park, following Thomas Muster's runs in 1989 and 1997.