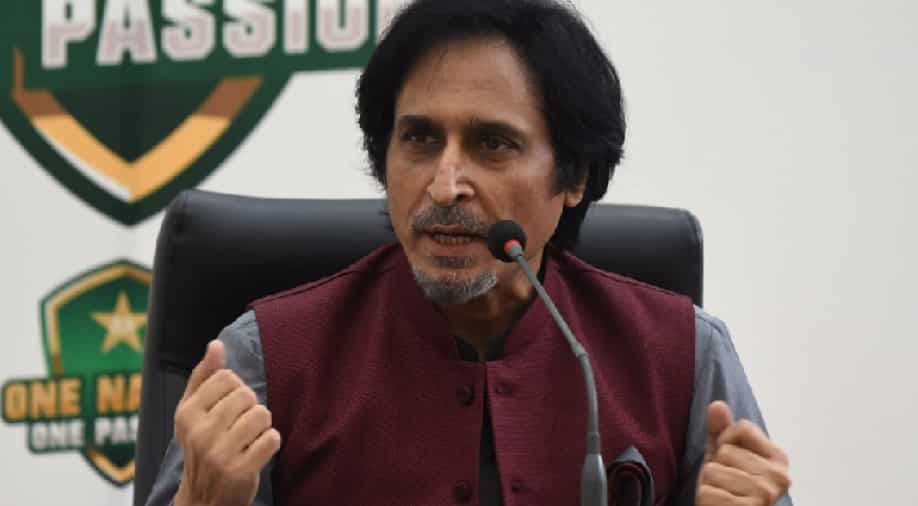 Pakistan Cricket Board (PCB) chief Ramiz Raja has confirmed Asia Cup 2023 will be hosted by Pakistan.

Pakistan Cricket Board (PCB) chief Ramiz Raja has confirmed Asia Cup 2023 will be hosted by the country. The tournament will be played in ODI format and is reportedly set to be staged in Pakistan. Pakistan last hosted the Asia Cup in 2008 and has since not managed to host a major ICC tournament.

Teams from around the world stopped travelling to Pakistan after a terrorist attack on the Sri Lankan team bus in Lahore in 2009. However, international cricket returned to Pakistan for the first time since 2009 when Zimbabwe toured the country in 2015. Since then, the Pakistan Cricket Board (PCB) has been striving hard to host international cricket regularly in the country but have struggled to do so.

In what comes as a huge boost for PCB, the Asian Cricket Council (ACC) have reportedly decided to award the hosting rights of Asia Cup 2023 to Pakistan. As per a report in Cricbuzz, PCB chief Ramiz Raja has confirmed that the tournament will be played in Pakistan.

The decision was taken in the ACC meeting in Dubai on Thursday (October 15) where PCB was represented by chairman Raja. While the 2023 edition of the Asia Cup will be played in ODI format, the 2022 edition will be a T20 event to be hosted by Sri Lanka next year.

The 2023 Asia Cup will be the 16th edition of the tournament. The 15th edition was originally scheduled to be played last year but was postponed due to the COVID-19 pandemic. Pakistan had the hosting rights for the 15th edition, however, BCCI had expressed its concerns over sending the Indian team to the country and had requested the PCB to shift the tournament to UAE.

The tournament was later moved to Sri Lanka but couldn't take place last year due to the pandemic. The 15th edition will be played in Sri Lanka next year in T20 format before the 16th edition is staged in Pakistan in 2023. However, it remains to be seen if BCCI will give a go-ahead to the Indian team to travel to Pakistan.

India and Pakistan have not engaged in any bilateral series since 201 due to the ongoing political tensions between the two countries.