All planning, thoughts and structures have been wrong: Ponting slams England for horror show in Ashes 2021 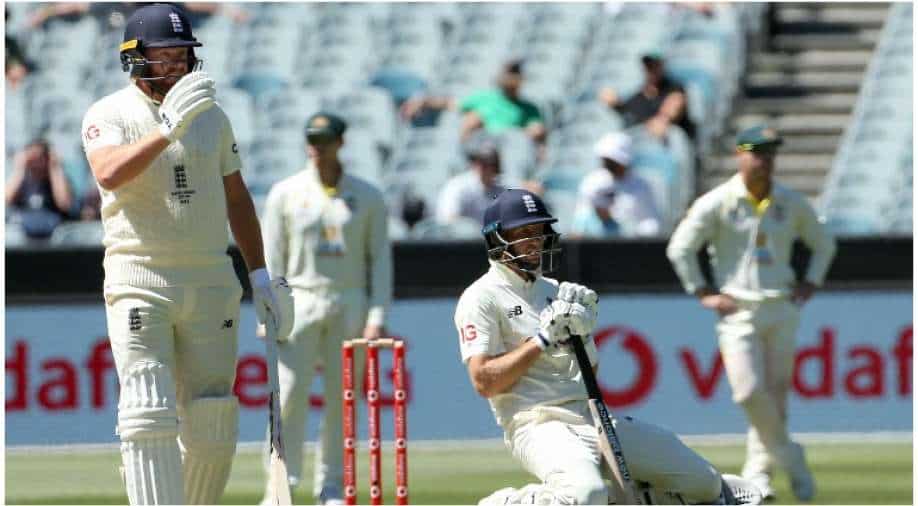 Former Australia skipper Ricky Ponting has slammed Joe Root-led England after the visitors succumbed to an innings defeat in the third Ashes Test on Tuesday (December 28). Having lost the first two Tests by a convincing margin, Root & Co. surrendered meekly in the third encounter as well to have conceded the urn to Pat Cummins-led Australia without posing any threat.

Talking about the Boxing Day Test, Australia opted to bowl first and bundled out England for 185 in the first innings. In reply, Australia managed a moderate 267 as they 82-run lead proved to be more than enough with the visitors folding for 68 in their second essay. While only Captain Root managed a fifty in the first innings, more humiliation followed for England as only two batters crossed the double-figure mark in their second outing with the bat.

Hence, Ponting has come hard at Root-led England following their no-show in the third Test. "They've out-thought themselves with their selections for Brisbane, looking forward to Adelaide and then looking forward to the MCG," Ponting told Channel Seven.  "Pick your best team from the start and then see how far that group can take you. The fact that Anderson and Broad didn't play in Brisbane is staggering,” he added.

"All their planning, their thoughts and their structures have just been completely wrong, and it's come back to bite them. There's no good looking forward from Brisbane if you're going to be one or two-nil down. And that's what it was: they planned for Melbourne already being two-nil down, they've come here and been pantsed again. So, they've got some really, really deep thinking to do," Ponting concluded.

After the thrashing received at MCG, Root told the broadcasters, "It is what it is. We have come to dealing with this sort of an environment for a while now. Credit to Australia, they blew us away last night, and they have outplayed us in this Test match, in fact the series so far. We have a lot of hard work to do now and come back strong in the last two games. Covid threat wasn't ideal. The way we went about our cricket, especially our bowling was excellent yesterday. Credit to the boys for managing it and giving ourselves a chance in this game. We just have got to do things for longer. There have been pockets, but that's just not enough. We know where we need to work and we have to stay very strong and make sure we look at the next two games as a real opportunity to take something away from this tour."

The fourth and penultimate Test will now start on January 5 at Sydney Cricket Ground, SCG.