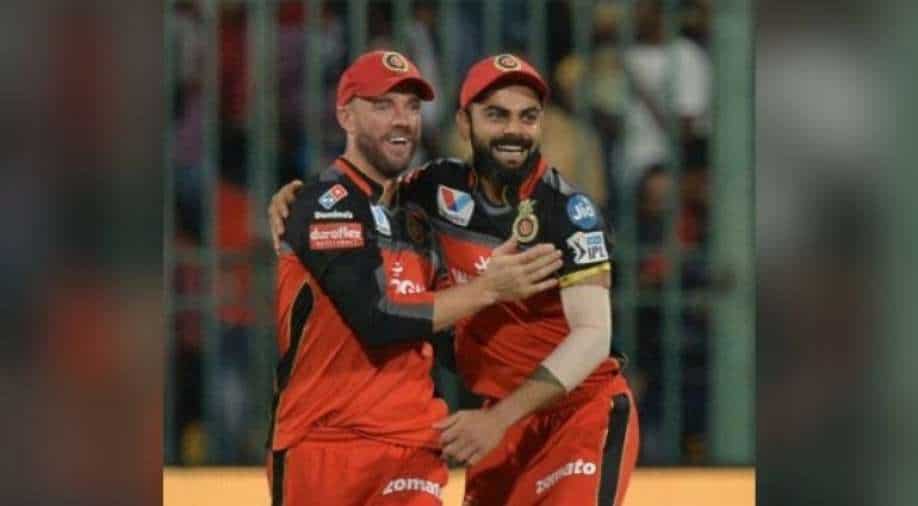 AB de Villiers also praised the skippers of both teams - Virat and Joe Root and said he is excited for the finale at Manchester.

After India's 157-run win in the fourth Test of a five-match series, de Villiers took to Twitter and wrote, "As "spectators" of Test Cricket, just stop worrying about team selection and other nonsense and start appreciating the competition, passion, skill and patriotism unfolding in front of your eyes. You’re missing a good game!"

After Kohli selected Ravindra Jadeja over Ashwin in the playing XI, he was subjected to sharp criticism by fans and some of the cricket pundits. However, Kohli's decision to keep Ashwin on the bench stood vindicated as India registered a memorable win to go 2-1 up in the five-match series.

During the post-match presentation, Virat was asked about the playing XI of team India, especially the much-debated snub of a second spinner, he replied, "We never go towards analysis, statistics and numbers. We know what we need to focus on and we take a collective decision as a group. We take a call on what feels best and we believe we can win Tests with it. Whatever the noise on the outside, it doesn't bother us."

The fifth and final Test between England and India is scheduled to start at Emirates Old Trafford on Friday (September 10).