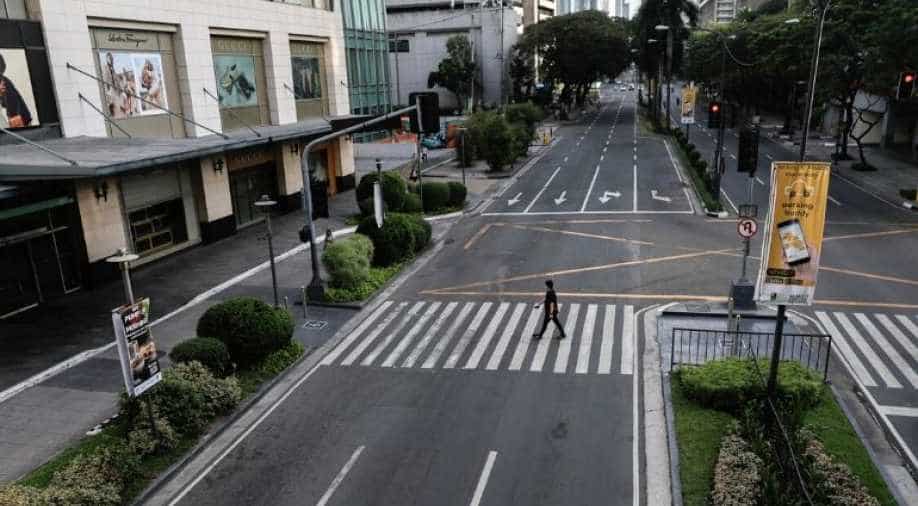 The measures widen a lockdown since Friday that brought immigration limits, curfews, closures of schools and malls, bans on gatherings, social distancing, and restrictions on movement for the capital

Millions of people woke up confused, confined and frustrated in the Philippines on Tuesday, as a sweeping home quarantine order kicked in with just a few hours of warning, and Southeast Asia prepared tighter measures against a surge in coronavirus cases.

With many unaware that half the population of 107 million had been told to stay home for a month, stranded workers crowded checkpoints on the edges of Manila as vehicles tried to duck suspensions and police impounded taxis that were still running. 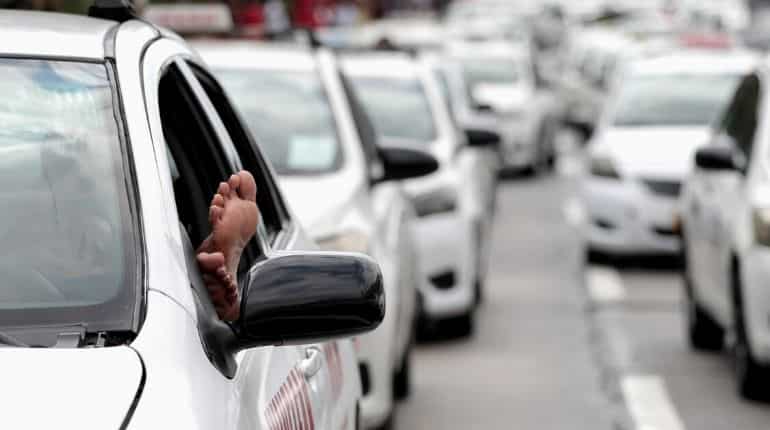 "I need to make a living for my family," said Albert Santos, 42, the driver of a passenger jeep, adding that he would try to make as much money before being forced to stop.

"I can't stop or they have nothing to eat."

The Philippines is the first regional nation to take such drastic steps against the virus, which President Rodrigo Duterte described as "the fight of our lives", after deeming existing curbs on movement and gatherings insufficient.

In just 10 days, virus infections in the Philippines climbed to 142 from three, with 12 deaths.

Malaysia will follow suit from Wednesday, closing borders, schools and most businesses, while restricting internal movement, after a daily jump of 125 cases to 553, nearly two-thirds of them linked to a major event at a mosque. 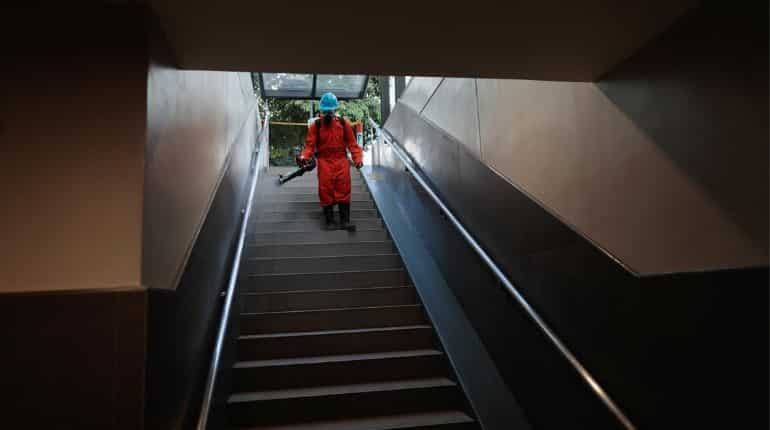 Cambodia's infections doubled to 24 on Tuesday and Thailand reported 30 new ones, taking its tally to 177, for a nearly threefold jump in a week. The regional trend casts more doubt on the view that warmer weather might stem the spread.

Thailand's cabinet agreed on Tuesday to close schools, cinemas, bars and entertainment centres, and postpone next month's festivities for New Year in the mainly Buddhist nation.

Manila's usually busy business areas were almost deserted on the first morning of home quarantine, with only delivery trucks, police patrols and occasional private vehicles on the roads.

Many shift workers were stranded after transport was suspended. Police pulled over dozens of taxis, with drivers - and many commuters - unaware of the new quarantine measures, announced on Monday afternoon and only clarified late at night.

"I need to work. I don't get paid if I don't show up," said Sheila Reyes, 24, as she waited hopefully for a ride to a factory, some of which are allowed to operate. 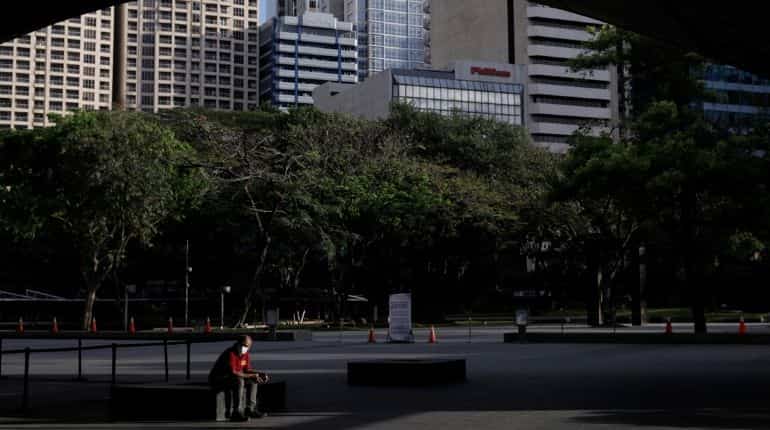 The measures widen a lockdown since Friday that brought immigration limits, curfews, closures of schools and malls, bans on gatherings, social distancing, and restrictions on movement for the capital.

Also read: Coronavirus pandemic: Governments across the world shutting down offices for disinfection

The Philippines suspended financial markets on Tuesday, the first trading shutdown in a world struggling to rein in the virus. Malaysia postponed a meeting this week of APEC finance officials.

Philippine authorities said international airports in Manila and Clark would be closed to citizens, amid an expected exodus of foreigners before the expiry of a 72-hour deadline to leave.

Teething troubles from the quarantine were inevitable and stranded people would receive help to get home and stay there, said Jonathan Malaya, an interior ministry official.

"As expected, there still are people uninformed on last night's announcement," he said. "We have some kinks to fix ... it will normalise once people understand that they really need to stay home."

In Bangkok's Patpong area, famed for racy nightlife and counterfeit handbags, bar owners and workers said they were already suffering from the virus effect, and mandatory closures were probably for the best.

"We have to follow the government's measures," said one bar worker, Kornpisit Kutakorn. "We have to do this for the common interest."

ASEAN commits to reach agreement with China over disputed territory