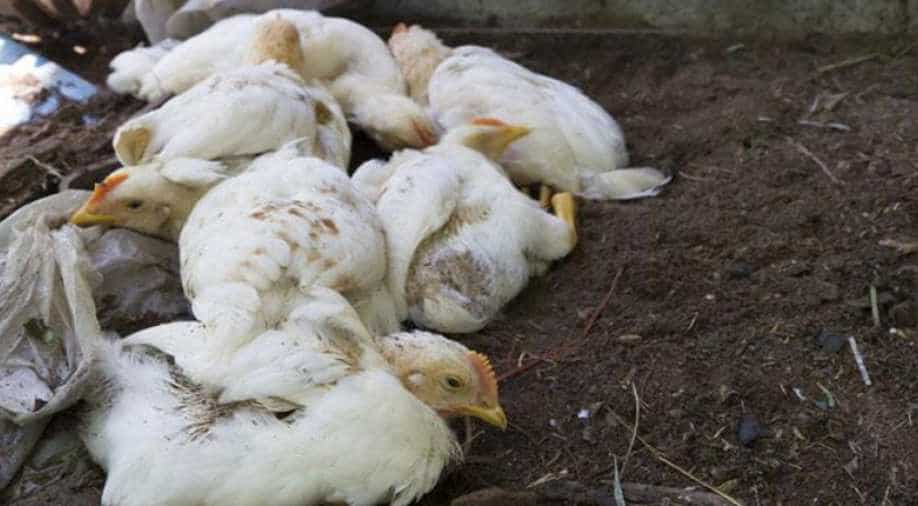 The transport of day-old chicks, hatching eggs and chicken meat will be allowed provided the source farms have tested negative for bird flu

The Philippines has detected an outbreak of avian flu in a northern province after tests showed presence of the highly infectious H5N6 subtype of the influenza, a virus in a quail farm, the country's farm minister said on Monday.

Agriculture Secretary William Dar said the bird flu virus, the same strain that hit some local poultry farms in 2017, was detected in Jaen municipality in Nueva Ecija province, where about 1,500 quails had died on one farm alone.

A total of 12,000 quails have been destroyed and buried to prevent further infections, Dar said, citing field reports.

"We are on top of the situation," he said. "Surveillance around the 1-km and 7-km radius will be carried out immediately to ensure that the disease has not progressed around the said perimeter."

Animal quarantine checkpoints have also been set up to restrict the movement of all live domestic birds to and from the quarantine area, he said.

"We would like to emphasise that this is a single case affecting one quail farm only," Dar said.

Dr. Arlene Vytiaco, technical spokeswoman for avian flu at the agriculture department, said that while there is a possibility of transmission to humans through excretion and secretion, "the chances are very slim".

"There is also zero mortality rate," she said.

Dar said his department and the local government were jointly conducting an investigation and contact-tracing to determine the source of infection.

To ensure steady domestic supply of poultry, he said the transport of day-old chicks, hatching eggs and chicken meat will be allowed provided the source farms have tested negative for bird flu.