Women who killed Afghan official with promises of sex, released with Taliban prisoners 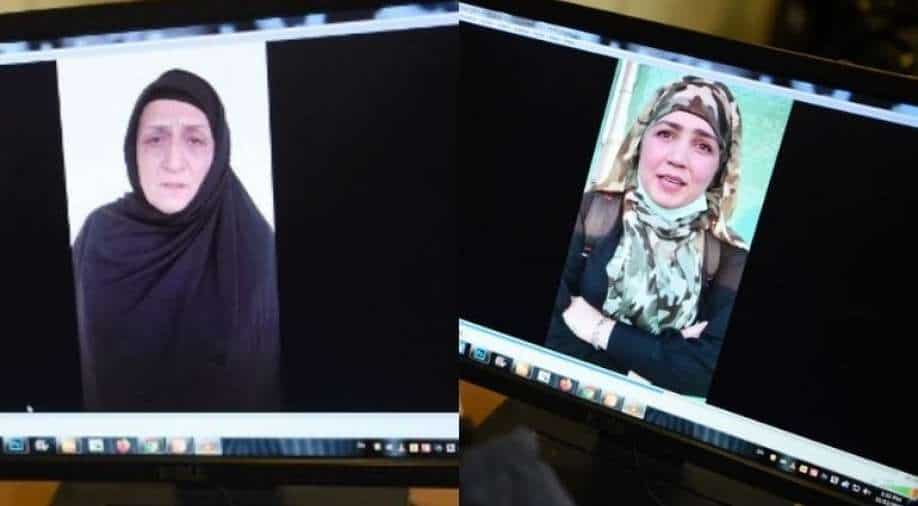 The two were also infamous for brutal murders, other than their 'honeytrap' killings

Two women who had been charged and proven guilty for murdering an Afghanistan official have been officially released along with other Taliban prisoners under the Afghan-Taliban peace deal.

This duo had lured an Afghan official with promises of sex and had then shot him dead and dumped his body at a cemetery nearby. The two were then arrested and were kept with several other Taliban prisoners in Afghanistan.

The two women were now released with other Taliban prisoners when Afghanistan government held peace talks with the Taliban.

Muzghan and her aunt Nasreen have confessed being a part of Taliban's ultra-violent Haqqani network. The two were also found guilty in several other murders. Their main charge was for killing an Afghan intelligence agent at their home where they had lured him "under the pretext of selling her body". After successfully luring him, the two shot the man with a pistol, fitted with a silencer, and then stuffed his corpse into a metal box which was then discarded at a nearby graveyard.

The two were also infamous for brutal murders, other than their 'honeytrap' killings. They had also murdered their own relatives by poisoning one and setting a "sticky bomb" under the car seat of another.

"I was arrested for murder, kidnapping and cooperating with the Haqqani network," Muzghan said in a video authorities made prior to her release.

"I will not join this group again."