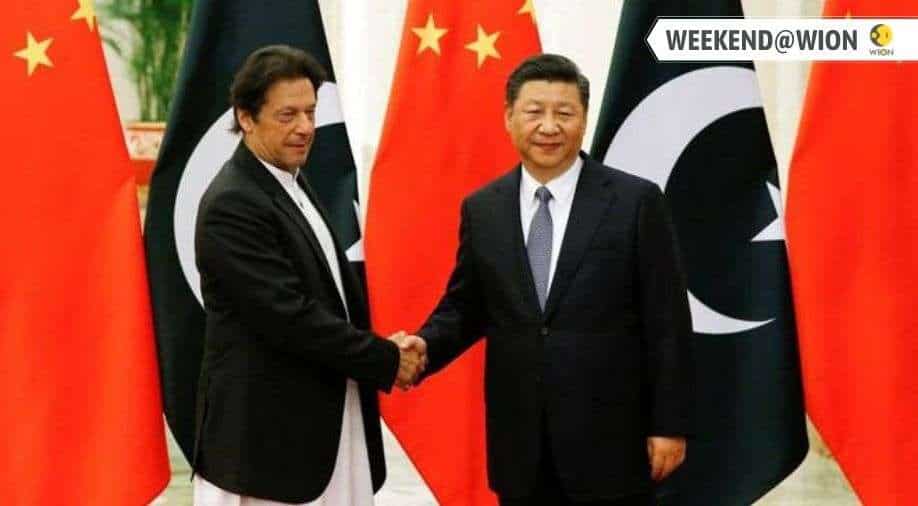 According to Chanakya, ''an enemy's enemy is a friend.'' This quote seems relevant in the context of the relations between Pakistan and China.

In the last few years, these two countries have come together as iron brothers or ''all-weather friends'' as described by former Pakistan President Nawaz Sharif.

But critics have often expressed skepticism and raised their doubts on them really being allies.

The limits of an informal alliance

Pakistan was amongst the first countries to recognise the People's Republic of China (PRC) led by the Communist Party.

The country's military dictator Yahya Khan had played a significant role in establishing formal diplomatic relations between China and the USA.

Since then both China and Pakistan have been supporting each other on sensitive geopolitical matters such as the Kashmir issue and blocking UNSC resolution on Pak-based international terrorists.

Pakistan provides China a key link to all Islamic countries. However, it ignores the plight of the Muslims in China's Xinjiang region.

Pakistan fends off anti-China sentiment in the Organisation of Islamic Cooperation, a bloc comprising of 57 member countries.

In return, China offers great economic help and defence facilities to the country.

Increasing its share from 13 per cent to 63 per cent, China has now replaced the US as the biggest arms supplier of Pakistan.

Lahore's relations with Washington went to an all-time low when the mastermind of the 9/11 attacks, Osama bin Laden was found in Abbottabad.

As a result, the US halted all aids to Pakistan making it turn to China for funding.

Despite closeness between China and Pakistan, they have never signed a formal alliance treaty.

China's reluctance in signing a binding commitment with Pakistan shows the country's trust deficit towards it. Beijing still does not consider it a reliable ally.

The Uighur Muslims that escape from China to Pakistan, are viewed as the supporters of East Turkistan independence movements.

The biggest drawback of an informal alliance system is that one cannot force the other to support the other openly during wartime.

The contradictions of this anti-India alliance

Both China and Pakistan have a cynical attitude, that is, they are purely guided by self-interest and they are distrustful of sincerity or integrity.

China has cultivated Pakistan as a client through its military assistance, generous loan aids, and diplomatic protection to counter the influence of the US.

China considers Pakistan as a bulwark against India that is developing rapidly. It wants to contain India through Pakistan.

Both India and China have been involved in territorial disputes since they fought a war against each other in 1962.

Pakistan wants to use a belligerent China against the ''persistent threat'' that it faces from India.

Even though an ''all-weather friendship has been touted much by China, it has not played a direct role in any of Indo-Pak wars.

China had refused the request of Richard Nixon to deploy its army along India's eastern border during the India-Pakistan war in 1971.

Pakistan's relationship with China is bound to crumble due to the difference in their geopolitical priorities.

China is an atheist country unlike Pakistan that is deeply religious. Radical Islamists of Pakistan consider the US, India, and other western powers as the enemy of Islam and expects atheist China to support religious extremism.

In 2013, the China Pakistan Economic Corridor (CPEC) was started after a deal between Pakistan's President Asif Ali Zardari and Chinese Premier Li Keqiang.

China expressed its desire to spend $46 billion under the CPEC for energy and infrastructure projects in 2014.

Pakistan's civilian and military have boasted about the CPEC project. They believe it will solve problems of chronic energy shortage and aging road and rail infrastructure along with speeding up economic recovery.

But in reality, all these bold claims are hollow as the entire region in which CPEC is spread is prone to violence and is extremely volatile.

In the southern region, CPEC passes through Pakistan's insurgency-driven province, Balochistan, and is linked with Gwadar port.

In the Gilgit-Balochistan region, frequent protests are commons because of the environmental damage and demographic costs of the CPEC project. 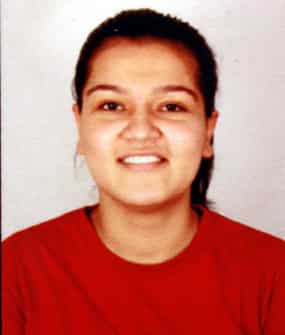 Vyomica Berry is a sub-editor at WION Digital. She is an avid reader and covers world news.