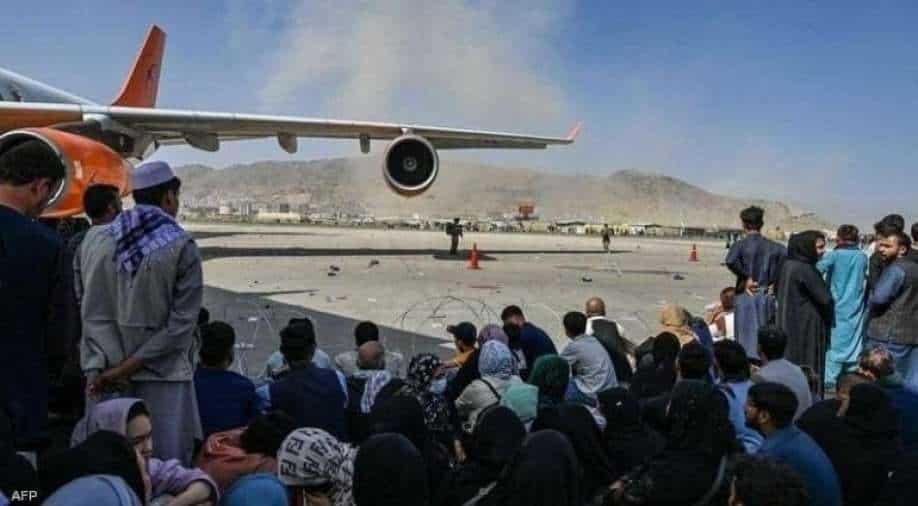 The United States urged its citizens Friday to "immediately" leave the gates around Kabul's airport, where a suicide bomber this week targeted crowds trying to flee Taliban rule.

"US citizens who are at the Abbey gate, East gate, North gate or the New Ministry of Interior gate now should leave immediately," the US Embassy in Kabul said in a security alert.

Also read | Kill list? Biden says US troops 'may' have handed a list of American citizens to Taliban

"Because of security threats at the Kabul airport, we continue to advise US citizens to avoid traveling to the airport and to avoid airport gates," the embassy said.

The alert gave no further details on what the security threats might be, but it followed Thursday's attack that killed scores of people including 13 US servicemen.

The blast claimed by the Islamic State jihadist group targeted US forces, but hit hardest the mass of people who had converged on the airport in a desperate bid to escape the Taliban's feared hardline rule.