The last holdout: In Afghanistan's Panjshir, anti-Taliban forces fight on 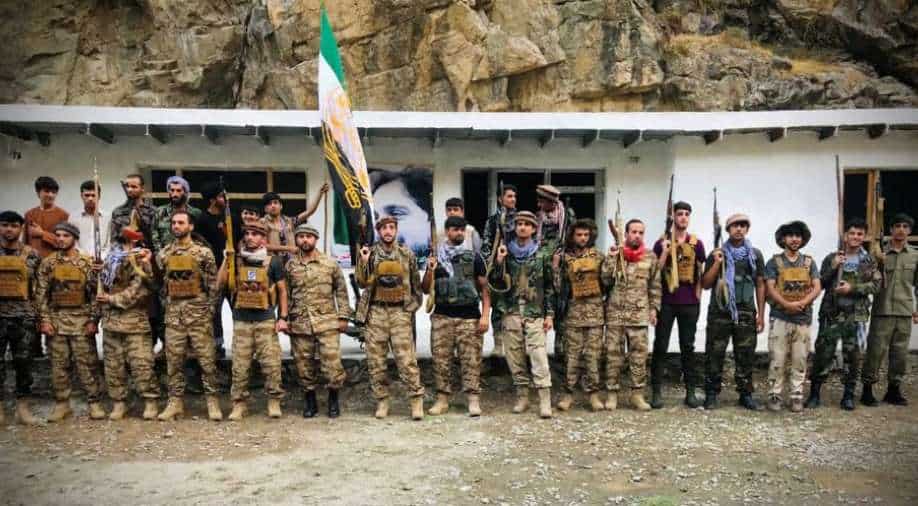 The Taliban on Wednesday called on the holdout bastion of the Panjshir Valley to lay down their arms, as resistance fighters said they had repulsed heavy attacks.

The rugged mountain valley with towering snow-capped peaks -- which begins around 80 kilometres (50 miles) north of the capital Kabul -- is the centre of Afghanistan's most important pocket of armed anti-Taliban forces.

The National Resistance Front (NRF), comprising anti-Taliban militia fighters and former Afghan security forces, has vowed to defend the enclave as the Islamist group sends fighters to encircle the area.

Also read | We expect US to reopen embassy in Kabul, have trade relations: Taliban

"My brothers, we tried our best to solve the Panjshir problem with talks and negotiations... but unfortunately, it was all in vain," senior Taliban official Amir Khan Muttaqi said, in an audio message to the people of Panjshir posted on Twitter.

"Now that the talks have failed and Mujahiddin (Taliban) have surrounded Panjshir, there are still people inside that don't want the problems to be solved peacefully," he added.

"Now it is up to you to talk to them," the Taliban message to the Panjshir people said. "Those who want to fight, tell them it is enough."

"Our people should not worry. They retreated with heavy casualties."

Residents and fighters in Panjshir, many of whom fought the Taliban when they were last in power from 1996 to 2001, offered a defiant message.

"We are ready to defend it till the last drop of our blood," said one resident.

"Everyone has a weapon on their shoulder and ready to fire," another said. "From the youngest to the oldest, they all talk about resistance."

As the last US soldiers boarded their flight out of Afghanistan in the Kabul dark late Monday, residents of Panjshir said the Taliban had attacked the valley on two fronts -- the Khawak pass in the west, and from Shotol to the south.

"Perhaps they wanted to try their luck," NRF official Fahim Dashti said in a video posted Tuesday by the US broadcaster Voice of America's Dari language service. "By the grace of God, luck wasn't on their side."

Dashti reported seven or eight Taliban fighters were killed in Monday's clashes along with one or two resistance fighters.

The Panjshir has immense symbolic value in Afghanistan as the area that has resisted occupation by invaders.

Ahmad Massoud, one of the NRF's leaders, is the son of the late guerrilla commander Ahmad Shah Massoud, who was dubbed the "Lion of Panjshir" for holding out, first against Soviet and then Taliban forces.

The valley has limited entry points and its geography offers a natural military advantage -- defending units can use high positions to effectively target attacking forces.

Above their armoured vehicles and over their bases fluttered their flag, a challenge to the Taliban's white banner now hauled up across the rest of the country.

Many Afghans are terrified of a repeat of the Taliban's initial rule from 1996 to 2001, which was infamous for their treatment of girls and women, as well as a brutal justice system.

The NRF has set up machine gun nests, mortars and surveillance posts fortified with sandbags in anticipation of a Taliban assault.

Communications are difficult with the valley, with Taliban forces on three sides. Internet into Panjshir has been on and off repeatedly in recent days.