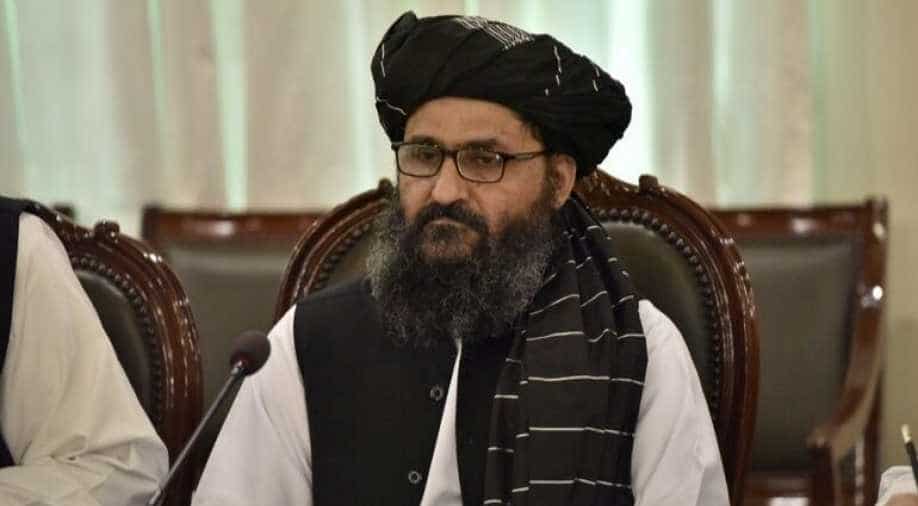 According to Britain's The Spectator, the Taliban now is without a powerful leader at the top like Mullah Omar.

According to a report, Taliban's Mullah Baradar has been the "principal loser" in the group's new government due to Pakistan's ISI chief General Faiz Hameed's intervention in the cabinet formation which reportedly gave preference to the Haqqani Network.

Britain's The Spectator magazine claimed during the meeting with the ISI chief "tempers flared" as supporters of Baradar clashed with Khalil Haqqani's group, and gunfire was allegedly used although it could not be verified.

The Spectator said Baradar left Kabul and resurfaced in Khandhar which is the spiritual home of the Taliban. The Taliban leader was allegedly "forced" to read a statement on TV proclaiming loyalty to the group.

The magazine said the whereabouts of Taliban leader Haibatullah Akhunzada is still unknown with rumours swirling that he may be dead.

Also Read: Taliban's Baradar appears in video, refutes reports of him getting hurt

The report said the Taliban is without a stable head at the top like Mullah Omar who led the group earlier with the influence of the Haqqani Network growing.

The article said Baradar and his others had led the Doha talks, however, Sirajuddin Haqqani who is on the FBI's most-wanted list has openly praised suicide bombers. Khalil Haqqani is close to international terror organisations, the report said and is on the UN sanctions list.

The report claims the Haqqani Network is closely linked to Pakistan and is associated with the "university of jihad" which is the Darul Uloom Haqqania madrassa located in Islamabad.

The report cast doubt on the Taliban's ability to run Afghanistan given its complexities even as Pakistan tries to engage with the group.

The magazine added that the Pakistan government hasn't still officially recognised the Taliban even as PM Imran Khan at the SCO meet in China said the country had faced "worst attacks" in the region from cross border terrorism.

The report said PM Imran Khan's statement at the SCO should be viewed in the context of Pakistan's support for terrorist groups in India and the Haqqani Network who it said is "again threatening Kashmir".