Taliban detain 29 women and their families in Kabul, claims US diplomat 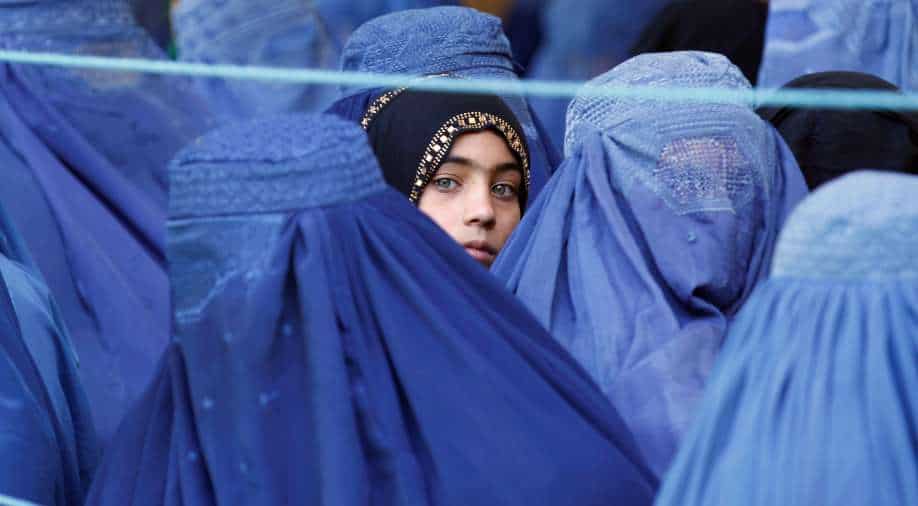 The tweet has been deleted. However, other sources confirmed that multiple women had been detained in Kabul

A senior US diplomat has claimed that the Taliban have detained 29 women and their families in Kabul. Rina Amiri, US special envoy for Afghan Women, Girls and Human Rights, said that these women were among 40 people seized on Friday.

Taking to her Twitter handle, she wrote, “These unjust detentions must stop."

The tweet has been deleted. However, other sources confirmed that multiple women had been detained in Kabul.

The revelation raises concerns about the rising numbers of people seized and held in Afghanistan ever since the Taliban took over.

UN secretary-general on his Twitter, wrote, "I am increasingly concerned about the wellbeing of missing women activists in Afghanistan. Several have ‘disappeared’, some not heard from in weeks."

He further added, "I strongly urge the Taliban to ensure their safety so that they can return home.”

Earlier in January, Taliban authorities warned that they have all the rights to crack down on dissent and jailed protestors.

The warning came after two women activists noted that two of their comrades were seized from their homes after they took part in a few demonstrations. According to reports by AFP, Tamana Zaryabi Paryani and Parwana Ibrahimkhel were abducted from their homes in Kabul.