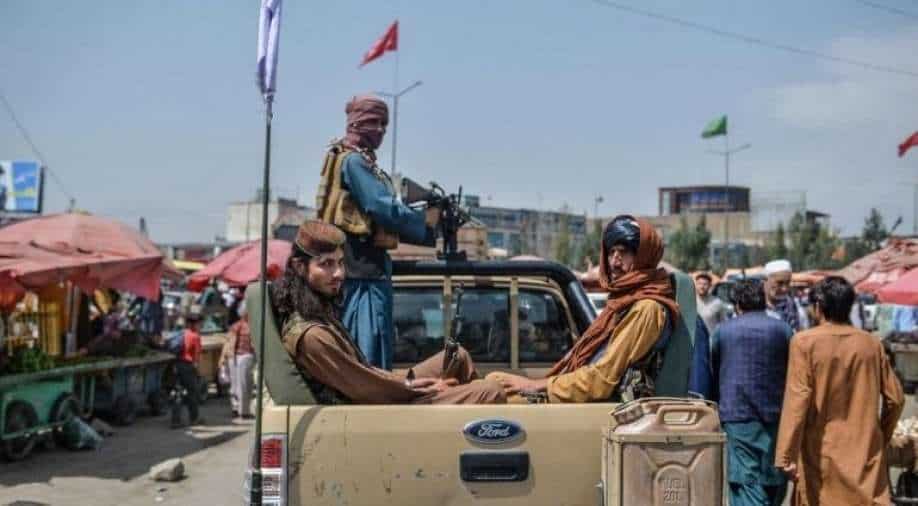 After the Taliban took control of Kabul on August 15, four Indian consulates in Kandahar, Herat, Mazar-e-Sharif, and Jalalabad were shuttered.

The Taliban reportedly raided the shuttered Indian Consulates in Kandahar and Herat two days ago, seizing documents from both missions.

The militants allegedly stormed into the Consulate premises and took away parked vehicles, according to reports.

After the Taliban took control of Kabul on August 15, four Indian consulates in Kandahar, Herat, Mazar-e-Sharif, and Jalalabad were shuttered.

The Indian Embassy staffs were evacuated by an Indian Air Force C-17 aircraft on Tuesday, carrying back 120 Indians, including ITBP personnel, from the Kabul airport, despite the dangerous situation in Afghanistan.

The evacuation of surviving Indian employees was also reviewed during a Cabinet Committee on Security (CCS) meeting, when Prime Minister Narendra Modi instructed that all necessary efforts be taken to return them.

The Taliban leadership claimed earlier this week that the fighters have been instructed not to enter vacant diplomatic buildings of foreign countries or to manhandle their vehicles.

The newest allegations of raids against Indian missions, on the other hand, contradict the Taliban commanders' statements.