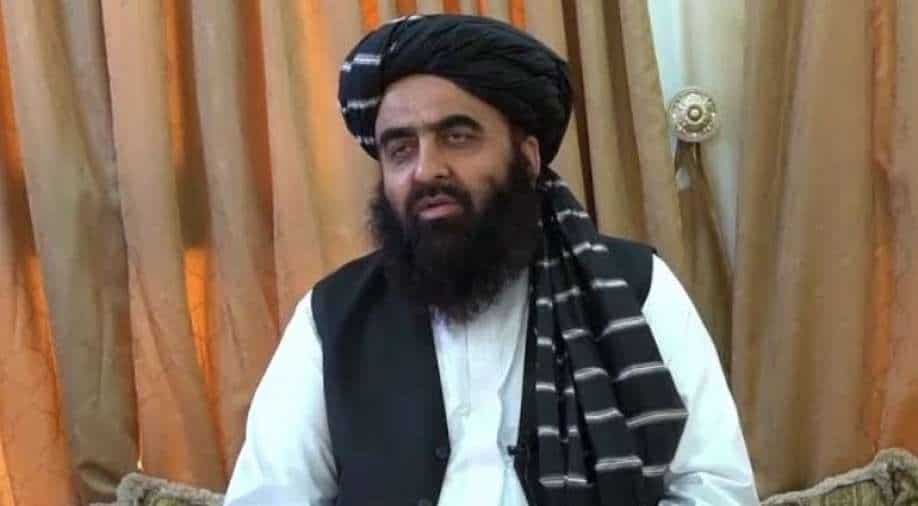 "The Taliban have appointed a governor for Panjshir. The local militia should surrender and cooperate with the Taliban," said Amir Khan Muttaqi, the head of Taliban's invitation and guidance commission.

Amir Khan Muttaqi, a senior Taliban leader who has been negotiating with anti-Taliban militia fighters, said on Wednesday that Talks have officially failed on Panjshir.

"Panjshir talks have officially failed. Those who wish to surrender may do so; those who wish to fight will be combated. Panjshir has been attacked," said Amir Khan Muttaqi, head of the Invitation and Guidance Commission of Taliban.

According to Afghanistan media outlet 1TVNewsAF, the Taliban have appointed a new governor for Panjshir.

"The Taliban have appointed a governor for Panjshir. The local militia should surrender and cooperate with the Taliban," he added.

The Taliban called on the holdout bastion of the Panjshir Valley to lay down their arms, as resistance fighters said they had repulsed heavy attacks.

As the Islamist group sends militants to encircle the enclave, the National Resistance Front (NRF), which includes anti-Taliban militia fighters and former Afghan security officers, has vowed to protect it.

"My brothers, we tried our best to solve the Panjshir problem with talks and negotiations... but unfortunately, it was all in vain," senior Taliban official Amir Khan Muttaqi said, in an audio message to the people of Panjshir posted on Twitter.

"Now that the talks have failed and Mujahidin (Taliban) have surrounded Panjshir, there are still people inside that don't want the problems to be solved peacefully," he added.

'We will defend our homeland': Holdout bastion of Afghanistan's Panjshir

Meanwhile, the residents of Afghanistan's Panjshir Valley send the Taliban a defiant message.

In Afghanistan, the Panjshir has enormous symbolic value as the region that has withstood invasion. The steep mountain valley with high snow-capped peaks, which begins roughly 80 kilometres (50 miles) north of Kabul, is the focal point of Afghanistan's most critical anti-Taliban troop pocket.