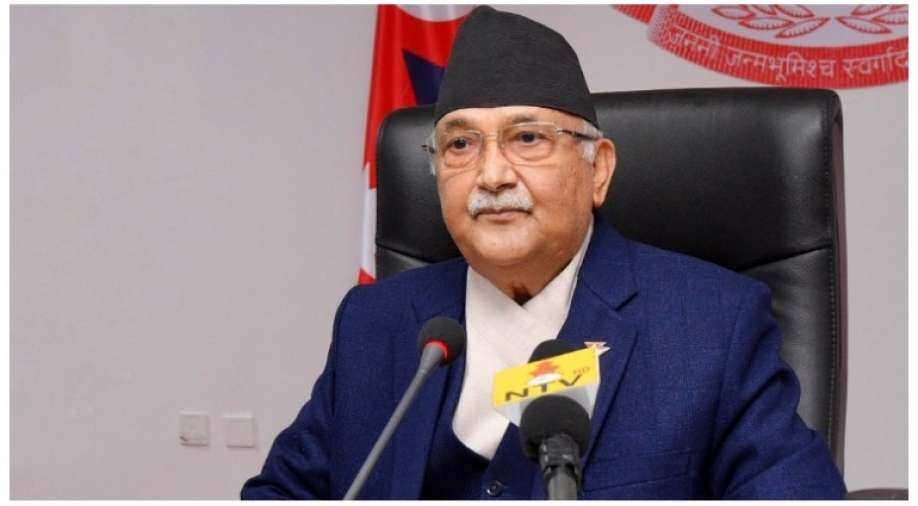 Speaking on the writ petitions, Nepal Prime Minister Oli said all the boundaries of party discipline and ethics have been violated by some petitioners

Nepal Prime Minister KP Sharma Oli on Thursday wrote a letter to the Supreme Court with 18 points defending his dissolution of parliament.

Defending the move of dissolving the House for the second time, Oli said that there was no possibility of forming an alternative government after the country's president rejected claims by both him and Nepali Congress President Sher Bahadur Deuba.

PM Oli said forming a government on a party basis is the most basic feature of a parliamentary system.

"A government formation is a political process and it cannot be decided by the Supreme Court. According to Article 76 (5) of the Constitution, the Prime Minister may be appointed only on the basis of party support. The constitution does not allow the court to test which party holds a majority," Oli said in the letter.

"The court cannot appoint the prime minister. Opposition leader Sher Bahadur Deuba has demanded to be appointed as the prime minister. The court is to interpret the constitution and the law, it cannot play the role of legislature or executive. This is a very political and executive process," the letter added.

As many as 146 lawmakers of the dissolved House of Representatives on May 24 filed a petition against Oli’s May 21 decision to dissolve the House and demanded that Nepali Congress President Sher Bahadur Deuba be appointed as the Prime Minister.

Among the 146 lawmakers, 29 lawmakers from Madhav-Kumar Nepal faction signed the petition.

Speaking on the writ petitions, Prime Minister Oli said all the boundaries of party discipline and ethics have been violated by some petitioners.

"No Member of Parliament is exempt from violating party discipline."

Oli has also argued that both the constitution and the Political Parties Act-2017 do not allow members of any party to go against the decisions of their parties.

In the letter, Oli asked what will be the status of his party CPN-UML — ruling or opposition, if Deuba from the opposition Nepali Congress is appointed as the Prime Minister with the support of his party lawmakers.

"A party cannot be a ruling as well as an opposition party at the same time," Oli said.

Following the submission of the writ petition, the Constitutional Bench on June 10 had directed Oli, President Bidya Devi Bhandari, and the council of ministers to present in writing the reasons for dissolving the House.

The next hearing has been scheduled for June 23.