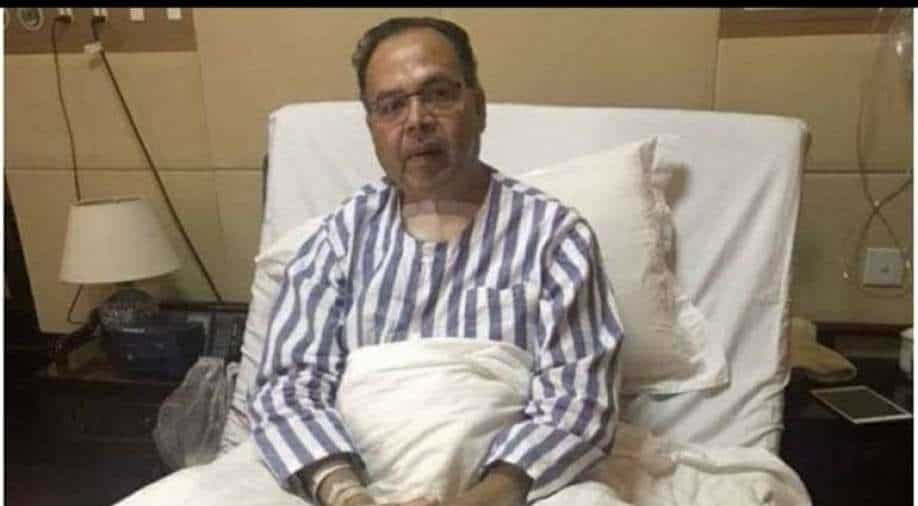 Khanal was admitted to the Norvic International Hospital on Monday after he reported post-COVID-19 symptoms.

Earlier in May, the CPN-UML Leader was infected with COVID-19 and was hospitalised for ten days.

The hospital said Khanal is also suffering from chronic pneumonia, including other problems.

The leader issued a statement prior to his departure for Delhi requesting his party leaders to unite.

"I am going out of the country for a few days on the advice of the doctors due to health problem. After successful treatment, I am confident I will return home," Khanal said in the statement.

Speaking on the current political situation and intra-party feud, Khanal said, "It is unfortunate for the country, the people, democracy, development and prosperity that this is happening within the parties which are the pillars of national unity, integrity, democracy and stability."

He urged all the leaders to unite and stop the "unnecessary confrontation", and solve all the problems.

Showing concern over the state of the country, democracy and the party, the leader in the letter said, "I would like to take this opportunity to urge all the leaders and cadres to give up their anger, arrogance and revenge and unite under the party's legal process."