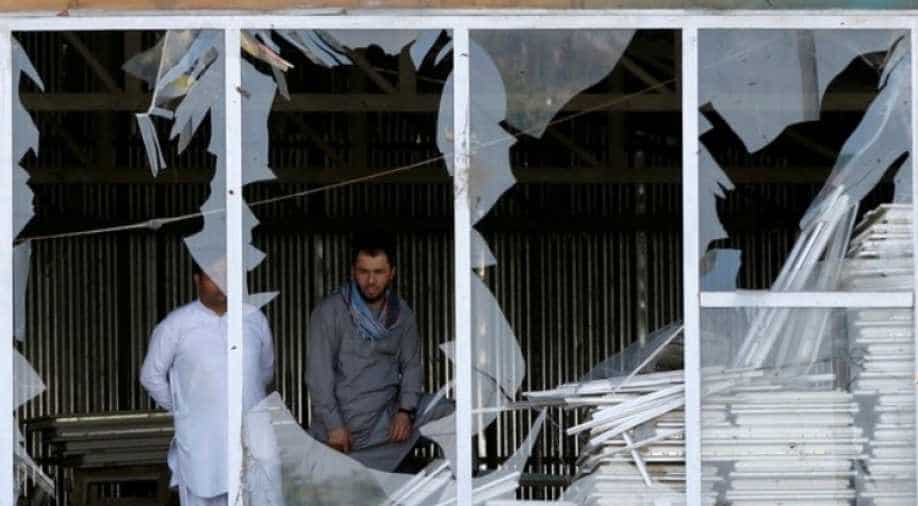 A suicide bomber targeting the headquarters of Afghanistan's Independent Election Commission (IEC) on Monday killed at least one person and wounded six, officials said, in the latest violence to strike the controversial poll.

There was no immediate claim of responsibility for the attack, which comes as ballot boxes from around the war-torn country are delivered to the IEC's heavily fortified compound in the Afghan capital following chaotic legislative elections.

Four IEC employees and two police were wounded, he said.

With vote counting under way, the IEC is scheduled to release preliminary results on November 10.

Elections in Afghanistan began October 20 amid deadly violence and threats. Polling had been delayed in Kandahar province until October 27 after a Taliban-claimed attack on a US-Afghan security meeting that killed three people, including General Abdul Raziq.

In the days leading to the vote, Taliban militants issued a series of statements telling people not to take part in what they consider a foreign-imposed process and warning election centres may be attacked.

Nearly 170 Afghans were killed or wounded in poll-related violence as the legislative election turned chaotic with many polling centres opening hours late — or not at all — due to technical glitches and lack of staff.

Afghanistan's political scene is still tainted by the aftermath of a disputed presidential vote in 2014 that forced the two main rival groupings to form an unstable partnership. Both sides were accused of massive electoral cheating.