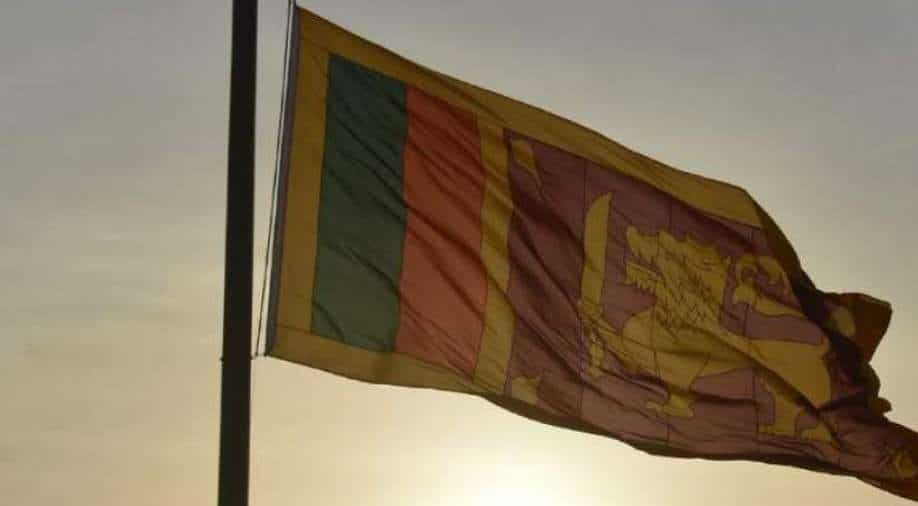 The Sri Lankan Foreign Ministry on Friday said it had called for an inquiry into the sale of non-slip doormats on Amazon with the print of Sri Lanka's national flag.

The Sri Lankan Foreign Ministry on Friday said it had called for an inquiry into the sale of non-slip doormats on Amazon with the print of Sri Lanka's national flag. It has taken up the issue with the Chinese embassy in Colombo, and also asked Colombo's mission in Beijing to track down the manufacturer.

The ministry has also instructed the Sri Lankan embassy in Washington to "follow up on the matter" with Amazon.

"There have been recent reports on social media platforms of a 'Sri Lanka Flag Non-Slip Doormat' which is being advertised for online purchase on the Amazon website. Foreign Secretary Admiral Prof. Jayanath Colombage has informed the Sri Lanka Embassy in Beijing to contact the manufacturer concerned in China and also has brought to the attention of the Chinese Embassy in Colombo, the advertising of Sri Lanka's national flag as a doormat. The Sri Lanka Embassy in Washington DC has also been instructed to follow up on the matter with the advertising platform Amazon," the Lankan Foreign Ministry said in a statement, dated March 12.

Several Chinese vendors on Amazon were offering the non-slip doormat with Sri Lanka's flag on it at prices ranging from $10 to $24.

China, in response, has assured that it supports Sri Lanka, and that an enquiry has been initiated into the matter.

National Flags must be fully respected.

Concern has been conveyed for investigation.

Similar products are sold by sellers from various countries on Amazon.

China has been supporting Sri Lanka for its peace, prosperity and dignity for decades.

The ensuing matter has kicked up a major diplomatic storm, especially on the social media.

"This is how the Chinese see Sri Lanka," said one Facebook user.

Another suggested the doormat was a forewarning of how future relations might play out in light of Sri Lanka's huge debt to China: "May be it's the sign (of how) they gonna treat us when we fail to pay their loans."

"If we are unable to pay our debts, they will print our flag on toilet paper for sure," wrote another on Facebook.

Sri Lanka is highly sensitive to what it sees as any misuse of its national flag as well as Buddhist symbols. In 2010, Sri Lanka prevented US rap star Akon from visiting the country over one of his music videos, which featured scantily clad women dancing in front of a Buddha statue.

The US e-commerce giant has earlier also faced backlash over selling controversial items on its platform.

Amazon once received a lot of criticism for selling briefs and shorts with Lord Ganesha's image on them, and at other instances, for showing a golden temple, India's flag, and Lord Ganesha's photos on doormats and toilet seats.

Also read | 'Crime against humanity and genocide': US condemns China for abuse of Uighurs, Tibetans