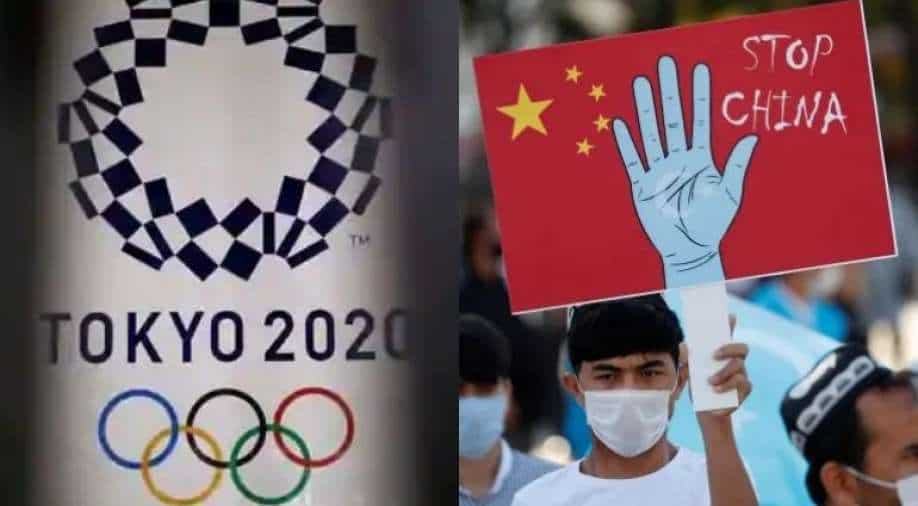 While the suspensions have been initiated, saying that the AstraZeneca-Oxford coronavirus vaccine is not safe would be an overreaction

A number of countries have suspended the use of the AstraZeneca-Oxford coronavirus vaccine after several patients developed blood clots, apparently as a side effect of the vaccine.

The AstraZeneca-Oxford vaccine is one of the most promising shots in the world. It is one that is being mass-produced and supplied by an Indian company.

For this vaccine, the first suspensions were announced in Europe with Denmark, Iceland and Norway claiming they received a number of reports of blood clots. Denmark also reported the death of one person. Various other countries announced the suspension of the vaccine, namely Bulgaria, Luxembourg, Estonia, Lithuania and Latvia. In addition to this, Austria and Italy have announced that they will stop using some batches of this vaccine as a precautionary measure. Earlier today, Thailand also announced a halt.

So, the AstraZeneca-Oxford vaccine has been suspended in at least 11 countries, in some form or the other.

While the suspensions have been initiated, saying that the AstraZeneca-Oxford coronavirus vaccine is not safe would be an overreaction.

By Wednesday, five million people in Europe had got the AstraZeneca-Oxford shot. Out of this, 30 people experienced what is called "thromboembolic events" which basically means blood clotting — when the blood clots within the vessels and blocks the blood flow.

Europe's drug regulator believes there is no reason to panic. The European Medicines Agency emphasised yesterday that there is no indication that the AstraZeneca-Oxford shot is causing blood clots.

Meanwhile, Chinese vaccines have been in use since last year, but even today the world knows little about the safety or the efficacy of Chinese vaccines. Despite that, China is offering its shots to the world, with the latest recipient being the Olympic Games.

China has offered to provide vaccines for Olympic athletes for the Tokyo games this year, as well as the Winter Games in Beijing in 2022.

The International Olympic Committee (IOC) says the Chinese offer is "the true Olympic spirit of solidarity" and they are ready to pay for the Chinese shots.

So, the IOC is ready is foot the bill for Chinese shots even when scientists are yet to issue a verdict on the vaccines.

A former chief of China's food and drug regulator is asking Chinese vaccine makers to release clinical data, but the IOC is ready to pay for unproven shots.

Japan has taken a stand against it and its Olympics Minister announced that Japanese Olympians will not take a Chinese shot because their government hasn't approved it.

Right now, China is facing intense criticism as several human rights groups have called on countries to boycott the Winter Games next year because of China's ill-treatment of the Uighur Muslims.

The IOC, too, has faced a push back over its decision to let China host these games. So, China seems to be using the vaccine offer to generate some good press. However, the only problem there is that China is backing on the unproven vaccine.