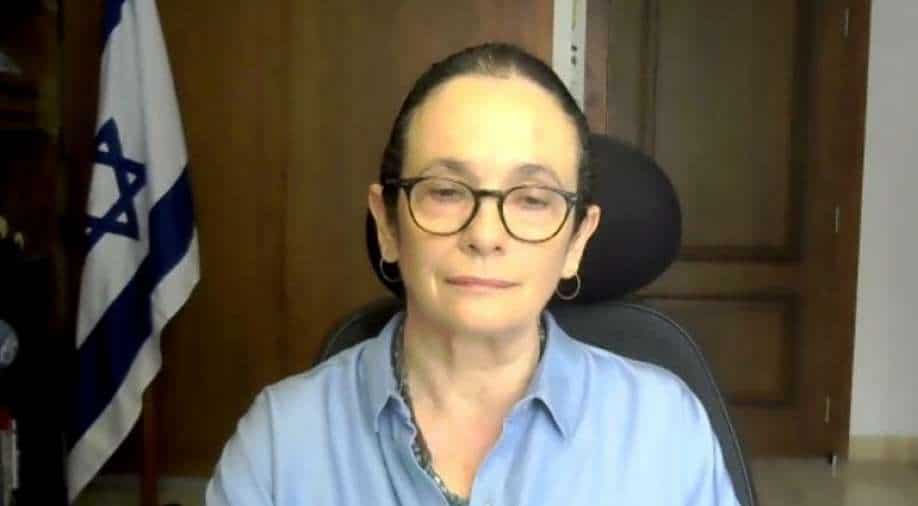 Anti-Semitism refers to hostility toward or discrimination against Jews as a religious, ethnic, or racial group.

In response to a WION question at a virtual presser, Israel's charge d'affaires in Delhi Rony Yedidia Clein said, anti-semitism should be "dealt seriously and rigorously and I'm sorry to hear Pakistan FM also expressed himself in an anti-Semitic manner "

Pakistani foreign minister Shah Mahmood Qureshi, who has courted controversy many times in the past, during an interview with CNN said," Israel is losing the media war despite its connections" and "deep pockets" and ability to "control media" to which he was questioned over those remarks. The video has since then got viral in many parts of the world including in Israel.

Rony Yedidia during her response to the incident explained while she hasn't seen the interview, "unfortunately, there have a lot of anti-Semitic comments and actions coming up over the last couple of weeks, its something that we are very sorry to see...this Anti-semitism we have seen around the world" but this is "something the international community should be condemning, in fact international community has started to condemn anti-Semitism whatever traces".

Pakistani foreign minister is in New York to take part in the session of the United Nations General assembly on the Israel-Palestine issue that took place on Thursday.

Qureshi has been very active since the Israel-Palestine conflict began 10 days ago, speaking to a number of his counterparts from West Asia trying to drum up support for the Palestinian cause in line with Islamabad's stated policy.