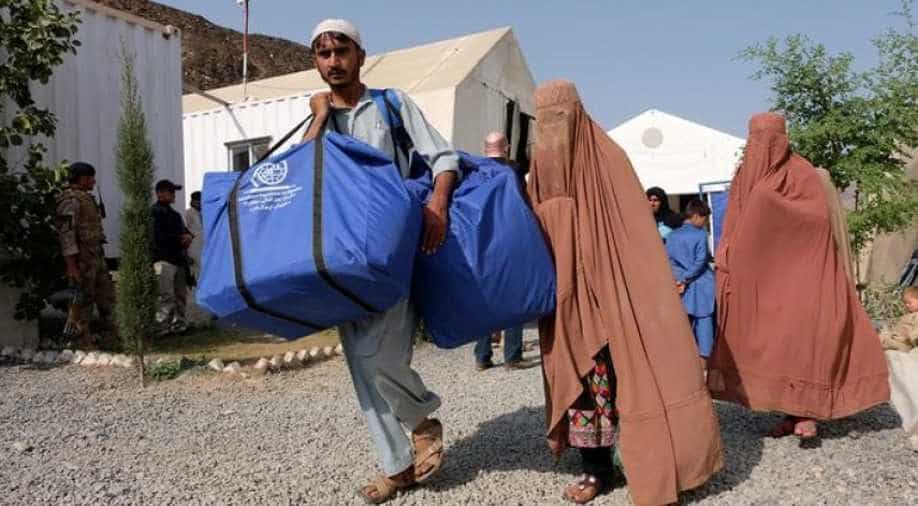 France and Sweden have said that they will allow 5,000 and 4,200 resettlements. However, these are not just confined to afghans

The European Commissioner for Home Affairs Ylva Johansson after a meeting with interior ministers announced that a group of 15 EU states have agreed to incorporate nearly 40,000 afghans for the purpose of resettlement. "And I think this is an impressive act of solidarity," Johansson said. She further added that if more Afghans migrate in a controlled way, it would help prevent "irregular arrivals".

News agency AFP reveals that Germany will allow 25,000 afghans, with the Netherlands accepting 3,159. Spain and France will again take in 2,500. Various other countries will also take in afghans but in lower numbers.

France and Sweden have said that they will allow 5,000 and 4,200 resettlements. However, these are not just confined to afghans. Belgium has pledged to take in 425 Afghans and 1,250 others.

Also read | 'We're not giving up. We don't need to be scared': The radio station for Afghan women

After Taliban took over the Afghanistan in August, nearly 85,000 Afghans left the country and flee to the EU. At that time, 24 EU states had taken in 28,000 evacuees.

People living in Afghanistan are currently trying to battle poverty. In September, the International Monetary Fund (IMF) said that its engagement with Afghanistan will remain suspended until there is clarity on the recognition of the government led by the Taliban.

There is also a threat of a “looming humanitarian crisis” in the country. Afghanistan had already been facing chronic poverty and drought but the situation has deteriorated since the Taliban seized power.