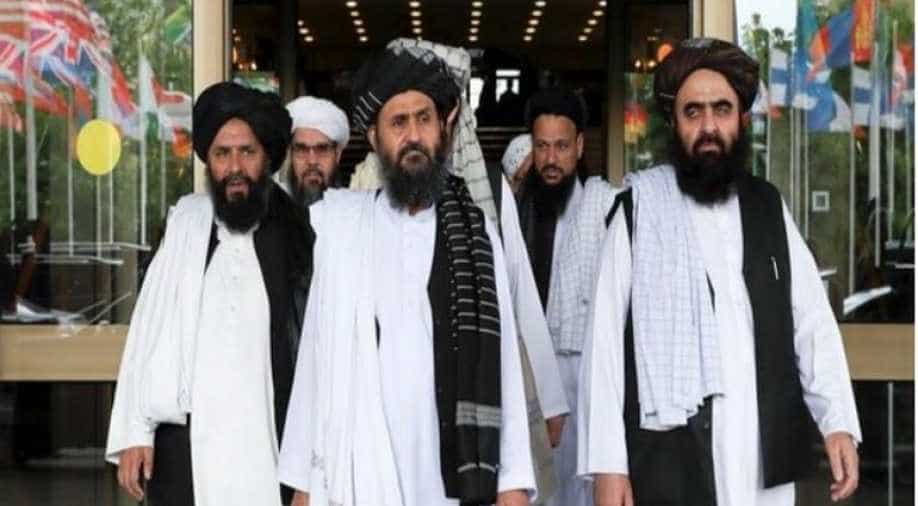 According to news wire Reuters, Afghanistan may be governed by a ruling council, a senior Taliban member told the agency.

The news agency quoting Waheedullah Hashimi reported that the Taliban would also get in touch with ex-pilots and soldiers from the armed forces to join its ranks.

Abdullah Abdullah said during the meeting views on the security of citizens in Kabul and across the nation was discussed.

Abdullah Abdullah said he reiterated his official position that he supports an "independent and unified Afghanistan" based on justice and fairness.

"History shows that in the absence of social justice, proving security and strengthening national unity is impossible," Abdullah Abdullah said in his tweet.

Meanwhile, as US officials continue to pull out of Afghanistan, President Biden said troops could stay in the country beyond August 31 to evacuate all Americans.

The Biden administration had earlier asked the Taliban to ensure safe passage for Afghans. Biden said the militant group has been cooperating in helping to get Americans out of the country.

"We're going to do everything we can to continue to try and deconflict and create passageways for them to get to the airfield," US defence secretary Lloyd Austin said.

Austin, however, added that the number of people to be evacuated was still very high. "It's obvious we're not close to where we want to be in terms of getting the numbers through," Austin said as US officials seek to accelerate the process.