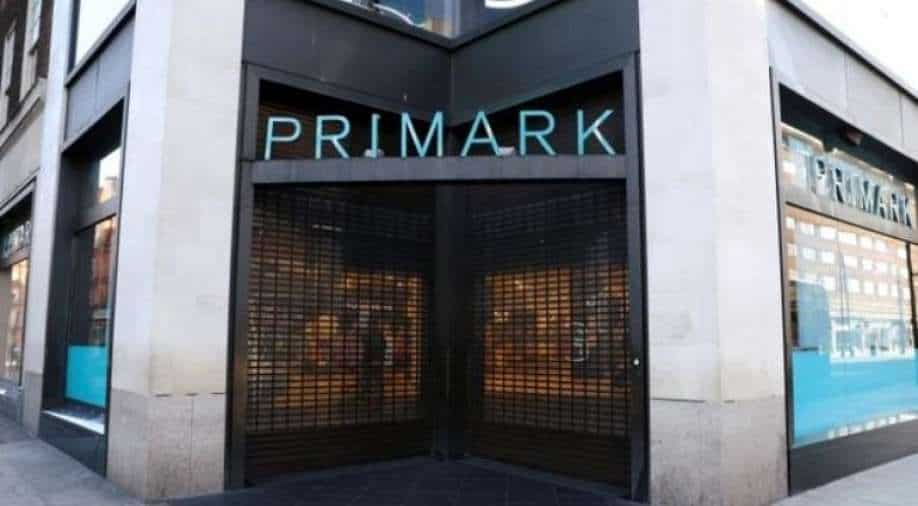 The reports claim that nearly 1,000 workers were trapped inside the factory who say it took them hours to break free from the confinement

Myanmar was divided into two parts on February 01 after the military overtook the country in a coup and detained the popular leader Aung San Suu Kyi.

Since then, several human rights groups have voiced concerns and locals have staged protests every day against the rising military pressure on the streets.

When the locals took to the streets, the majority of people wanted to join these demonstrations and fight for their rights and freedom. However, workers of a company have claimed that they were locked in the factory to prevent them from joining anti-coup protests.

Employees of GY Sen, who are suppliers of the popular clothing store Primark, have claimed that their supervisors locked them inside the factory to make sure they could not participate in the anti-coup protests taking place in Myanmar's Yangon on February 18.

The reports claim that nearly 1,000 workers were trapped inside the factory who say it took them hours to break free from the confinement.

It has also been alleged that nearly 20 workers were fired from their jobs after they participated in the civil disobedience movement. This movement has called locals refusing to work till the military backs down, which has led to a paralysis of the economy and the military junta, as many key sectors services' have been disrupted.

These allegations have been denied by a spokesperson for GY Sen. The supplier has also denied not paying employees on time saying, "we have paid them [for overtime] according to the standard rate under the law."

However, the popular brand Primark has launched an investigation into the matter. The company has also suspended all future orders from the suppliers till the investigation is completed.

"We will work with our supplier and, where required, other trusted third parties. If the factory is found to have breached our code [of conduct], we will work with the supplier and factory to remediate any issues," Primark said in a statement. "We believe it is our responsibility to do all we can to support workers in our supply chain."