Preach about importance of obeying rulers at Friday prayers: Taliban to Afghan imams 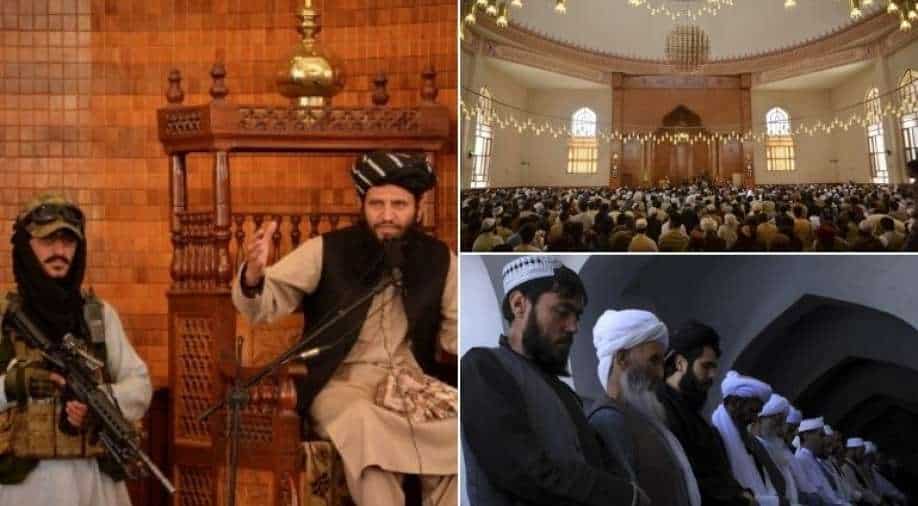 Last week, the Taliban asked Afghan imams to try to counter negative reports about the group during the country's first Friday prayers after the group took over.

The Taliban urged Afghan preachers to emphasise the importance of obeying rulers in their sermons during Friday prayers, according to Reuters, citing a statement issued by the Islamist hardline group.

This follows the suicide bombings outside Kabul's Hamid Karzai airport on Thursday, which killed over 100 people and injured dozens more.

According to reports, the Taliban urged Afghan imams last week to try to counter negative media reports about the movement and persuade people not to flee the country ahead of the first Friday prayers since the seizure of Kabul on August 15.

Also read | What is your strategy to stop Taliban from acquiring nuclear weapons? US lawmakers to Biden

The Taliban said in a message that it hoped all imams in Kabul and the provinces would promote the benefits of the Islamic system and urge unity as massive crowds gathered outside Kabul airport for flights out of the country.

It stated that they should "encourage our compatriots to work for the development of the country, rather than attempting to leave the country," as well as respond to "the enemy's negative propaganda."

As popular opposition to the Taliban grew, flag-waving protesters took to the streets of more Afghan cities.