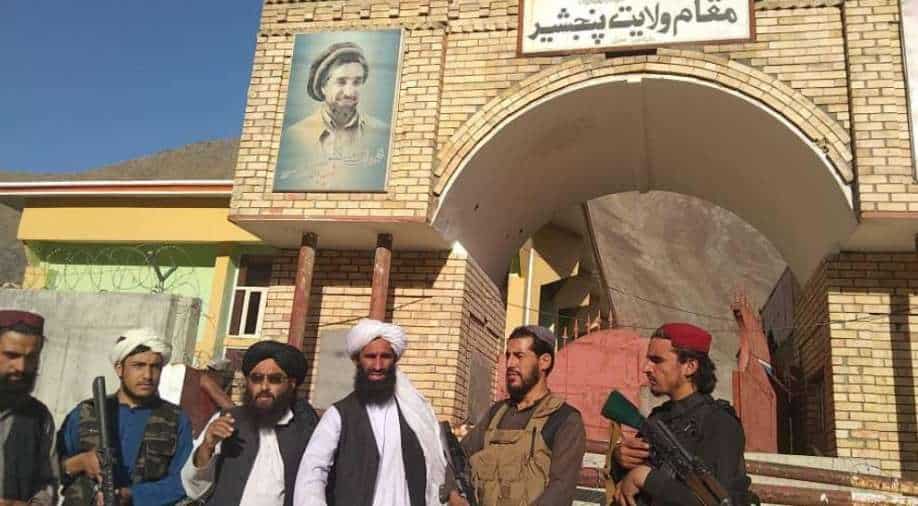 The Taliban said it will not "discriminate" against the people of Panjshir while adding that "insurgents in the province were defeated".

A day after anti-Taliban leader Ahmad Massoud said he was ready for talks with the Taliban, the militant group in a statement said Panjshir province has come under the "complete control of the Islamic Emirate".

"Some of the insurgents in the province were defeated and the rest fled, freeing the oppressed and honourable people of Panjshir," the Taliban said.

However, the National Resistance Front of Afghanistan (NRF) said it will continue fighting even after the Taliban's announcement.

Taliban’s claim of occupying Panjshir is false. The NRF forces are present in all strategic positions across the valley to continue the fight. We assure the ppl of Afghanistan that the struggle against the Taliban & their partners will continue until justice & freedom prevails.

The NRF said it was present in "strategic positions" across the Panjshir while adding, "the struggle against the Taliban and their partners will continue".

The Taliban said it will not "discriminate" against the people of Panjshir in any way, calling them "brothers", while adding, "we will serve together for one country and one goal".

"With this victory and last effort, the rest of the country will be completely out of the war and our country will have a peaceful and prosperous life in an atmosphere of freedom, independence and prosperity," Taliban spokesman Zabihullah Mujahid said.

Heavy fighting was reported between Ahmad Massoud's NRFA and the Taliban in the last few days as reports claimed the militant group had surrounded the valley.