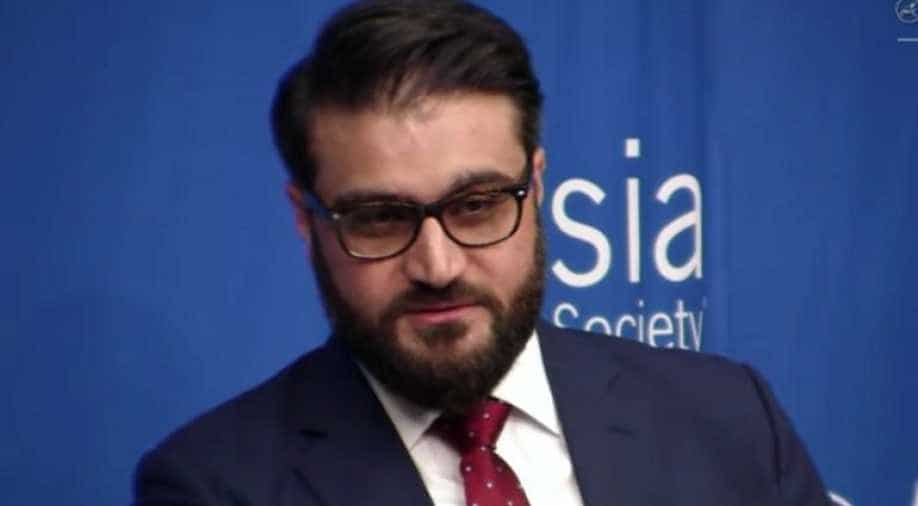 Mohib said that Kabul still has to see any action by Islamabad on terror groups being hosted on its territory or territory under its control.

Days after India said that Pakistan uses terror as an alternative foreign policy, Afghanistan has echoed the same sentiment by saying that Islamabad applies a violent foreign policy.

Speaking at the Asia Society in New York, Afghanistan National Security Advisor Hamdullah Mohib said, "They are our neighbour and we can't do without them. But unfortunately, they also apply a foreign policy that is violent and in support of proxy groups and support of providing sanctuaries supporting the ideology of terrorists".

He added that Kabul still has to see any action by Islamabad on terror groups being hosted on its territory or territory under its control.

Mohib, who spoke at United Nations General Assembly on Monday, representing his country said, "They always say the right thing when we meet them they know how to charm their way in."

Explaining, he further said, "The action part is one we [are] waiting to see, we have had some good meetings with Pakistanis in last few months, but we are yet to see any impact of that on the ground when the violence is reduced, I think it will open the door for a much larger cooperation." 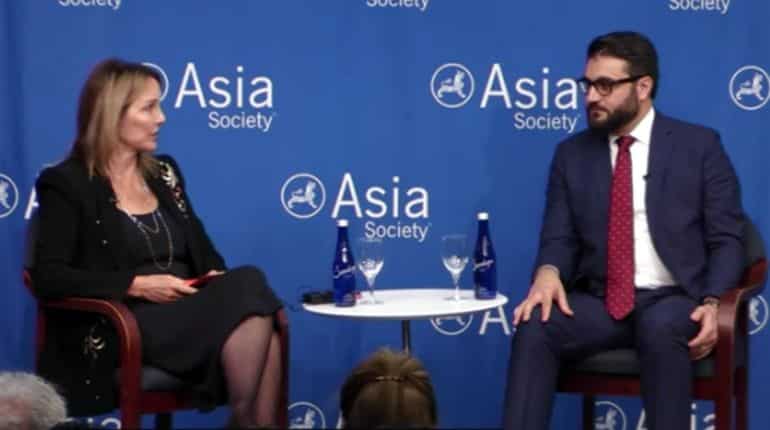 Talking about his governments meet with Pakistani officials, Mohib said, "They (Pakistanis) told us that this is the first time Pakistani political and military establishment are on the same page. They assured us time and again that they are speaking with one voice."

Jaishankar said that Pakistani reaction to New Delhi removing special status for Jammu and Kashmir on 5th of August is of "anger and frustration" since the country has "created an entire industry of terrorism to deal with Kashmir issue... its bigger than that, they created [this industry] for India" and they "now see investment of 70 years [being] undercut if this policy succeeded".

Both Afghanistan and India have voiced their concerns regarding terror emanating from Pakistan but Islamabad remains unfazed.

Expressing unhappiness with Pakistan, Mohib said, "Pakistanis tried to drag Afghanistan into the Kashmir issue. It a bilateral issue between Pakistan and India. To drag Afghanistan and threaten that they continue violence in our country is, I think irresponsible. If Pakistan has issues with India, then they should address them directly"

Asked what is the relationship between Taliban and Pakistan, Mohib replied, "puppet... proxies... we don't think of Taliban having any sort of independence... it's a proxy for an intelligence agency that controls everything they do".

Adding, "knowing the Pakistanis, they will use any method to strengthen their proxy in Afghanistan and give them an upper hand".

On China, Afghan NSA said Bejing is "smart enough not to get sucked into Pakistan's policy of using violence in Afghanistan".