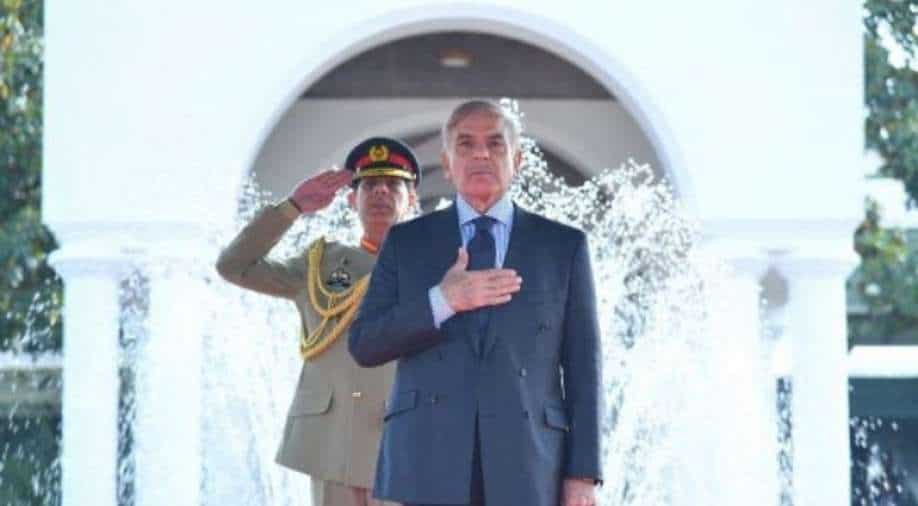 Further, Shehbaz Sharif has also urged relevant departments to keep him informed about the orders he has given regarding the ban on sugar export. Photograph:( AFP )

Amidst rising food scarcity in several regions of Pakistan, Prime Minister Shehbaz Sharif on Monday announced a "complete ban" on the export of sugar, to meet the soaring local demand and to keep sugar rates in control.

Issuing a warning against hoarders Sharif said that strict action will be taken against those found indulging in the act of smuggling or hoarding sugar, reported the Dawn newspaper. Further, Pakistan officials, neglectful in their duties regarding the curb on sugar export will also be dealt with harshly.

Further, Shehbaz Sharif has also urged relevant departments to keep him informed about the orders he has given regarding the ban on sugar export.

Watch | Gravitas: Another crisis in Pakistan

Shehbaz Sharif`s decision comes after the Pakistan consumers have complained about the rising sugar and wheat flour shortage at Utility Stores in the country, post the government`s announcement to reduce the rates of several food items during Ramazan, reported Dawn newspaper.

Reportedly, the Utility stores in Punjab have run out of sugar which resulted in the acute sugar scarcity in the country. Further, the consumers also mentioned that the store administrators were not selling oil and sugar unless they bought other commodities along with them.

However, the staff of the Utility Stores Corporation denied the allegations of the consumers, reported Dawn newspaper.

Meanwhile, flour from Punjab has stopped coming to Khyber Pakhtunkhwa and other areas in Pakistan. Dealers fear that they could run out of stocks soon. Also, Pakistan`s Balochistan, Khyber Pakhtunkhwa and Sindh provinces are suffering from acute food shortages, according to a report released by the Global Report on Food Crises recently.

Pakistan is also estimated to be in the top 10 list of the world`s countries facing water scarcity as well.