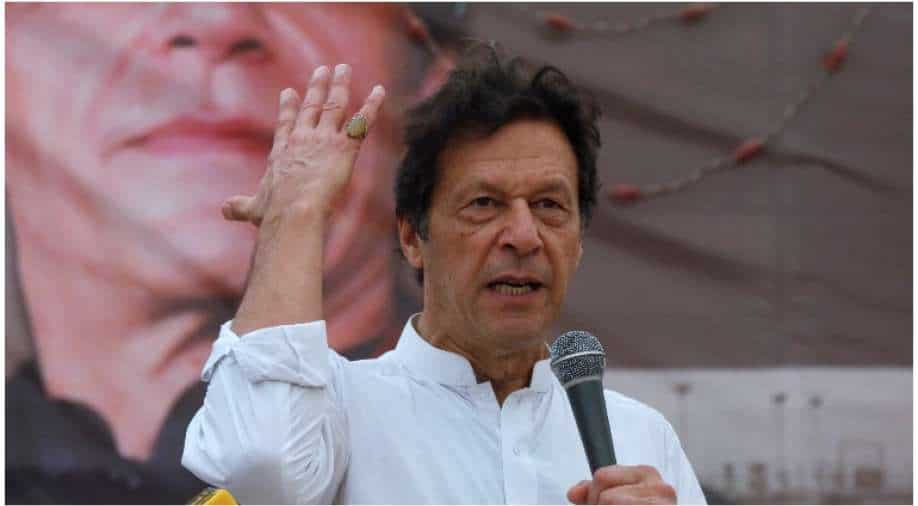 As the no-confidence motion against Pakistan PM Imran Khan's government begins in Parliament, the opposition has already fired the first shot as it moved a no-confidence resolution against Speaker Asad Qaiser in the National Assembly.

There is a set procedure for the no-confidence motion. Here is how it is supposed to take shape in Pakistan's Parliament today.

At first, the voting bells will be tolled and the Speaker will read out the agenda, after that National Assembly members will be split into two sides - for and against the motion.

Marshal sergeants will then count the heads and open counting. The counting will be done twice and then the Speaker will declare the numbers for and against the motion and the final verdict on the no-confidence motion will be presented.

According to the rules, if the incumbent PM accepts the verdict, then the victorious side will claim to form the government provided the verdict goes against Imran Khan's government.

Then within four sessions, a new prime minister will be to be elected. Pakistan People's Party(PPP) leader Bilawal Bhutto Zardari had earlier during a press conference pushed for PML-N leader and Pakistan's leader of opposition Shahbaz Sharif as the next prime minister.