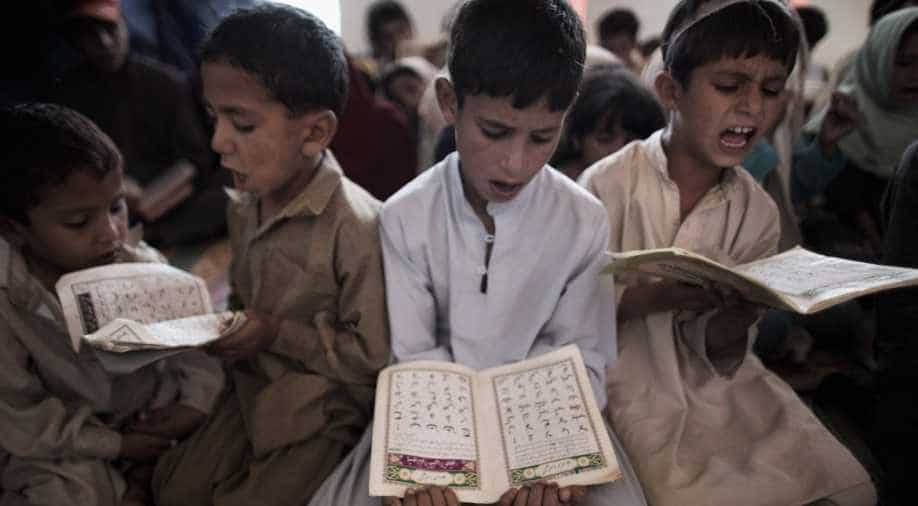 (Representative image)The network of Pak-Turk schools and colleges was launched in 1995 under the international NGO registered with the Turkish government. Photograph:( Getty )

Pakistan has ordered more than 100 Turkish teachers to leave the country along with their family members by November 20, in an apparent attempt to “woo” the Turkish President Recep Tayyip Erdogan, who starts his two-day visit to Islamabad today.

About 108 Turkish teachers have been working in the Pak-Turk schools. They have been denied extension to their visas on the request of the Erdogan administration as Turkey alleges these schools to be  run by US-based cleric Fethullah Gulen whom Erdogan blamed for July's failed military coup.

The administrative body of the Pak-Turk Schools has expressed shock over the government's decision, which it says has been taken under pressure.

An official also told PTI that since all Turkish principals have been replaced with the Pakistanis and the administration has publicly announced that it has no connection with Gulen movement there has been no justification of this decision.

The network of Pak-Turk schools and colleges was launched in 1995 under the international NGO registered with the Turkish government.

The chain of 28 schools and colleges runs in Lahore, Rawalpindi, Islamabad, Multan, Karachi, Hyderabad, Khairpur, Jamshoro and Quetta. Over 11,000 students from pre-school to "A" levels are studying in these institutions.

"Initially funding was made from Turkey to establish state of art campuses in Pakistan. But for the last 15 years or so it is generating its own funds here, offering free education and boarding facilities to 35 per cent of the students besides awarding foreign scholarships to them," the official said.

In August, Pakistan had promised Turkey's Foreign Minister Mevlut Cavusoglu that it would investigate the network of schools Ankara wanted shut for its alleged links with Gulen.

"It is not secret that Gulen's organisation has institutions or their presence in Pakistan and in many other countries. I am sure the necessary measures will be taken. We have to be very careful with such organisations and their causing risk and threat for the security and stability of every country that they have presence," Cavusoglu had said.