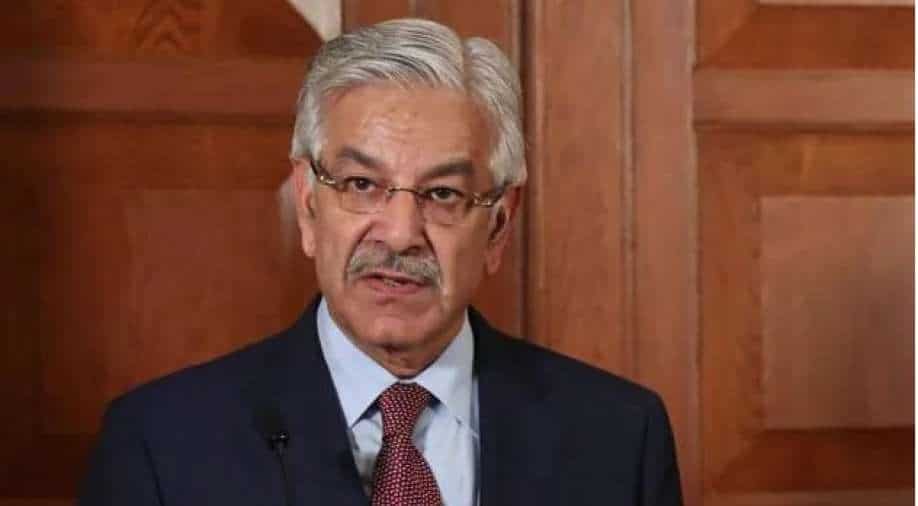 The current Chief of Army Staff (COAS), General Qamar Javed Bajwa, will remain in office till November 29 this year, when his second three-year tenure will end

Pakistan’s Defence Minister Khawaja Asif has said that general elections would likely happen before the appointment of the new chief of Pakistani Army, which is scheduled to take place in November.

According to Dawn newspaper, Asif made these remarks in an interview with BBC Urdu.

The current Chief of Army Staff (COAS), General Qamar Javed Bajwa, will remain in office till November 29 this year, when his second three-year tenure will end.

Gen Bajwa was given an extension by the previous Imran Khan government in 2019.

It is speculated that Imran Khan had a fallout with four-star general Bajwa over the appointment of new ISI spy chief, following which he lost the support of the Pakistani Army. And as result, Khan-led PTI government lost the no-confidence motion in the Parliament which resulted in his ouster.

There were also reports that Khan, before the proceedings of the no-trust motion, had sacked Bajwa, but no notification on this was released by the defence ministry.

In response to a question about whether the PML-N-led coalition government could give Bajwa another extension, Asif said Bajwa had already announced that he does not want his tenure to be extended.

The defence minister said he welcomed the announcement because it had "closed the doors of speculation" and noted that the previous army chief, General (retd) Raheel Sharif, too, had not "directly or indirectly demanded an extension".

The minister’s remarks assume significance as Imran Khan had been demanding general elections after he was unceremoniously ousted from power last month.

Since then, he has been holding several rallies to garner support from the public.