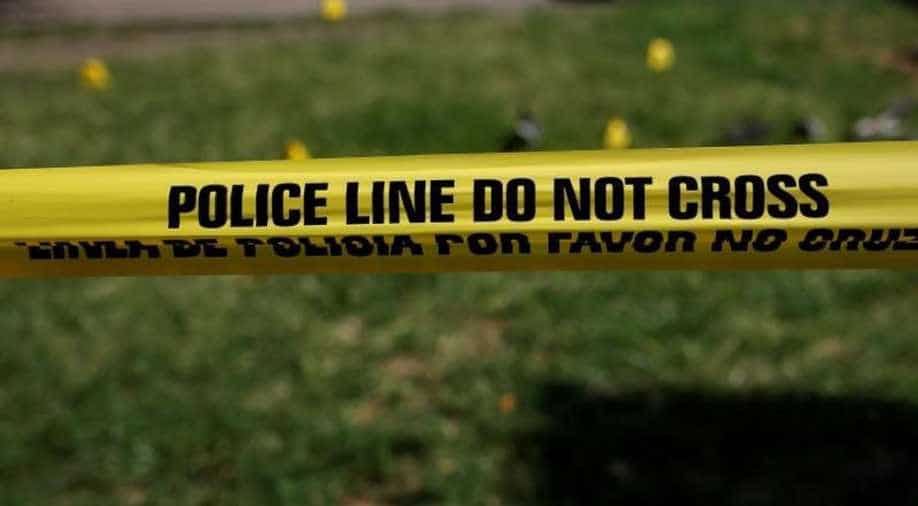 Police said that on the day of the incident, the girl was travelling with Faizan on a highway when the accused fired at her

Police in Pakistan said on Sunday that a man killed a Christian girl whose parents rejected his marriage proposal.

Police officers in Rawalpindi carried out a raid to arrest prime accused Shehzad and a suspect named Faizan has been arrested, reports Pakistan's The Express Tribune.

The deceased girl and the accused were residents of the Old Airport area.

It is reported that Shehzad's mother had sent a marriage proposal for the victim, however, the parents of the victim refused it as she was supposed to marry a man identified as Faizan.

Police said that on the day of the incident, the girl was travelling with Faizan on a highway when the accused fired at her.

The preliminary probe suggests that the murder was carried out over personal vendetta, police said.

But, the deputy inspector general (DIG) of police said they were investigating from all angles.

The case comes a month after a young Christian girl, Arzoo Raja, was reportedly kidnapped, forced to convert into Islam and wed a 44-year-old Muslim in Karachi.

The teenager's abduction, "forced" conversion into Islam and marriage had triggered a massive uproar in Pakistan.

However, the girl later told the court that she had "willingly" embraced Islam and married the man.