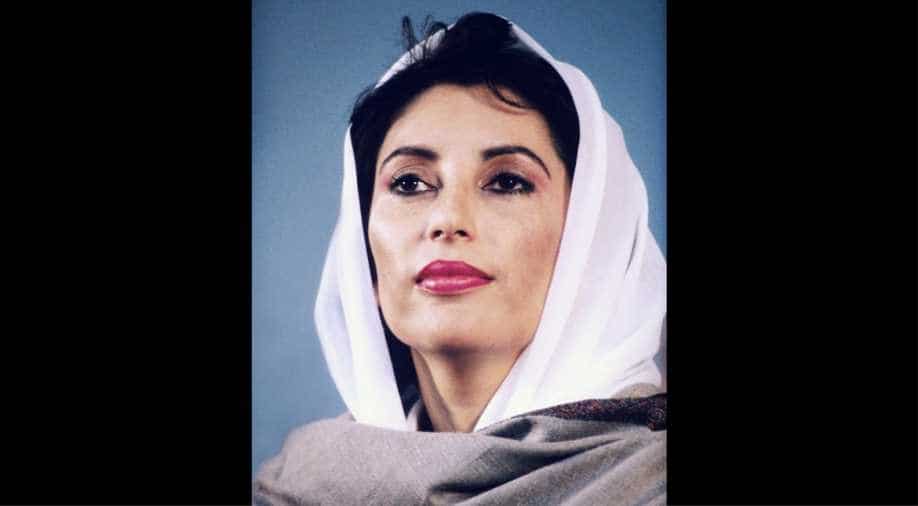 The Islamabad Police has refused to register the case, saying that it was a case of cybercrime and only the Federal Investigation Agency (FIA) was authorised to deal with it.

Police here have refused to register a case against a Pakistan-based American blogger on a complaint filed by a man for maligning late former premier Benazir Bhutto on social media.

The Islamabad Police has refused to register the case, saying that it was a case of cybercrime and only the Federal Investigation Agency (FIA) was authorised to deal with it.

Petitioner Waqas Ahmad Abbasi submitted a written application last week against Cynthia D Ritchie, accusing her of maligning former premier Benazir on social media. The Express Tribune reported that the Islamabad Police said that after evaluation, it was found that the case needed to be investigated by the FIA.

However, the Pakistan Peoples Party (PPP) Islamabad President Shakeel Abbasi already approached the FIA with a complaint against Ritchie for making a slanderous tweet against Bhutto but it refused to take action.

The FIA on June 9 told an Islamabad sessions court to dismiss a plea against Ritchie as the petitioner, Shakeel Abbasi, was not an affected party.

The FIA, in its written response to the court, argued that according to its rules, only the aggrieved party - the targeted victim or their guardian - could lodge such a complaint with the agency.

However, Additional Sessions Judge Atta Rabbani issued a notice to Ritchie seeking her response by June 13.

Meanwhile, the fight between Ritchie and the PPP leaders turned nasty after her objectionable tweets and subsequent allegations against top leaders of PPP, including former Prime Minister Yusuf Raza Gilani.

On June 10, the former prime minister sent a legal notice to Cynthia, seeking Rs100 million in damages and an apology.
Separately, former interior minister Rehman Malik also said he will serve Ritchie a legal notice after she accused that he raped her in 2011.