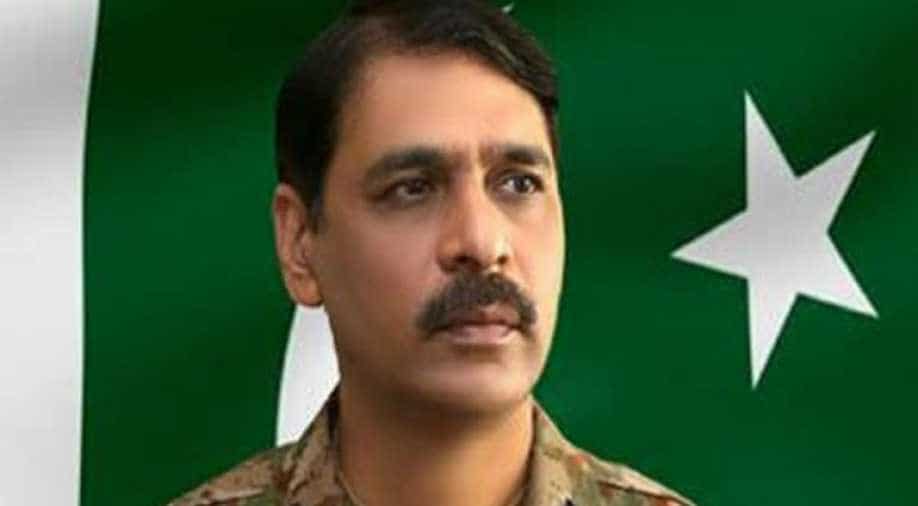 Just days before the inauguration of the Kartarpur Corridor, Pakistan Army spokesman Major Gen Asif Ghafoor in a major U-turn announced that Indian Sikh pilgrims would require a passport.

"As we have a security link, the entry would be a legal one under a permit on a passport-based identity. There will be no compromise on security or sovereignty," Gen Ghafoor said while talking on a private TV channel.

This comes after Pakistan Prime Minister Imran Khan on November 1 announced that his government had waived off two requirements for Indian pilgrims visiting Kartarpur - they won't need a passport just a valid ID and no advance booking was required.

"For Sikhs coming for a pilgrimage to Kartarpur from India, I have waived 2 requirements: i) they won't need a passport - just a valid ID; ii) they no longer have to register 10 days in advance. Also, no fee will be charged on the day of inauguration & on Guruji's 550th birthday," Khan had said in a tweet.

Pakistan did not agree to India's demand to make the Kartapur Gurdwara's visit, charge-free.

Following the low-key ceremony to sign the agreement, New Delhi had expressed disappointment at Pakistan's refusal to waive $20 service charge on Indians visiting Kartarpur Sahib Gurdwara and urged Islamabad to reconsider its decision given the "religious and spiritual sentiments" of the pilgrims.

According to the home ministry, the agreement, which lays a formal framework for operationalising the corridor, stated that Indian pilgrims of all faiths and persons of Indian origin can use the corridor.

The travel will be visa-free and pilgrims need to carry only a valid passport. Persons of Indian Origin need to carry OCI card along with the passport of their country.