Our diplomatic contact with the US is almost next to none: Pak foreign minister 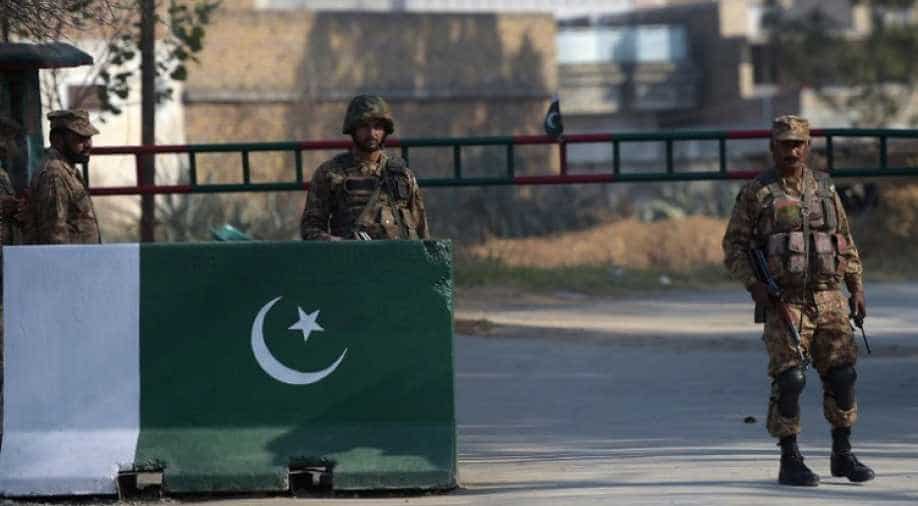 Khan said the US had used sanctions as a means to "pressure Pakistan" but the government "tried not to overreact".

Pakistan's outgoing defence and foreign minister Khurram Dastagir Khan said relations with the US are going through a difficult phase but it is not at the lowest.

"I don't think that our relations with the US are at the lowest ebb. The lowest was in 2011 post-Osama bin Laden, Raymond Davis and the Salalah incidents,"  Khurram said at a press conference.

The minister blamed the US's failure to win the war in Afghanistan for being responsible for the deteriorating relations with the US. Khan said the Pakistan economy had incurred a loss of $1 trillion and lost several thousand soldiers in its fight against terrorists but there was no end in sight.

Khan said: "They(the US) are bound to pin their failures in Afghanistan on someone else and Pakistan is an easy target for them."

Khan said the lack of communication and mistrust was mainly because the working-level dialogue was not being carried out at the "leadership level" even though high-level meetings were taking place, most recently between Prime Minister Shahid Khaqan Abbasi and US Vice President Mike Pence.

"This desire to remain engaged has dwindled during the Trump administration, which is why our diplomatic contact and dialogue with the current US administration is almost next to none, he said.

Khan said the US had used sanctions as a means to "pressure Pakistan" but the government "tried not to overreact".

"We want continuous and sustainable dialogue at all levels of interaction with the US side," the outgoing foreign minister said.