No need to extend 'State of Emergency' in Sri Lanka: Law and Order Minister 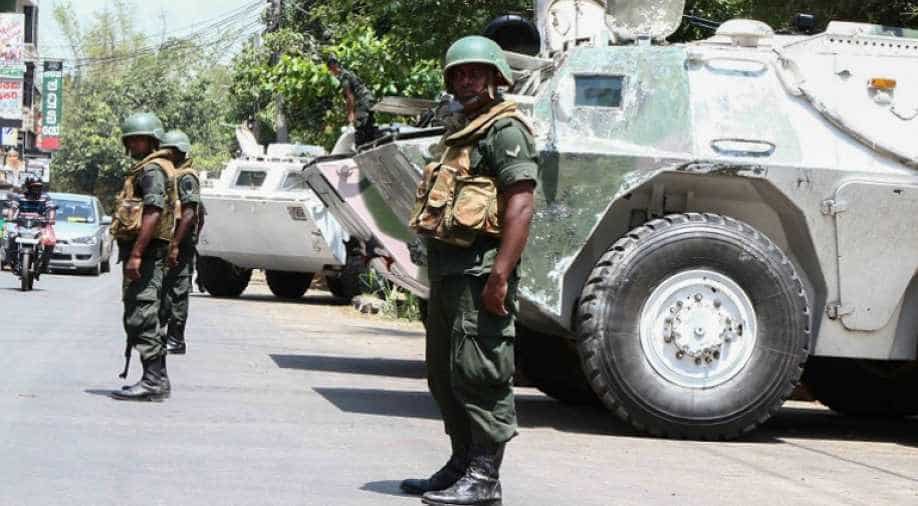 The Sri Lankan government is unlikely to extend the 10-day nationwide state of emergency imposed after communal riots erupted in Kandy district, as no fresh incidents of violence have been reported from anywhere in the country, the new Law and Order Minister has said.

Communal violence broke out in the country's scenic district following the death of a man from the mainly Buddhist Sinhalese majority, resulting in the death of two persons and damage to several homes, businesses and mosques.

President Maithripala Sirisena has appointed a three-member commission to probe the communal clashes in Kandy.

He had declared a nationwide state of emergency on March 6 and deployed the police and military to prevent escalation of violence after clashes between majority Sinhala Buddhists and minority Muslims erupted in other areas of the central riot-hit district.

Ranjith Maddumabandara said he thinks it was not necessary to continue the state of emergency any further.

"I had a discussion with the Inspector General of Police and senior police officers this morning to assess the current security situation in the country.

"We are of the view that the country's security situation is normal right now and therefore, the extending of the 'state of emergency' which will expire on Thursday (March 15) will not be necessary," Maddumabandara was quoted as saying by the Daily Mirror.

He also said he discussed the possibility of lifting the temporary ban on social media, including Facebook, with the police.

The government had restricted the use of social media, including Facebook, and social messaging app, Whatsapp after police claimed that they were being used to spread hatred against the minority community.

"A decision in this regard would be taken soon but the final decision, however, will be taken on both issues after President returns from his official visit to Japan," the Minister said.

Telecommunication and Digital Infrastructure Minister Harin Fernando has also said that the restrictions on social media platforms including Facebook, Viber, WhatsApp and Imo will most probably be lifted within few days.

"The Telecommunications Regulatory Commission (TRC) was in discussion with the Facebook service provider about filtering social media," he was quoted as saying by the Daily News.

In response to the government's ban, Facebook has said it is in contact with the Sri Lankan government and non-governmental organisations to support efforts to identify and remove hate speech from its platform.

"We have clear rules against hate speech and incitement to violence and work hard to keep it off our platform. We are responding to the situation in Sri Lanka and are in contact with the government and non-governmental organisations to support efforts to identify and remove such content," the Facebook has said in an email to the CNBC.

It said the ban in Sri Lanka came after several years in which critics have said Facebook and the government were not doing enough to prevent the spread of such harmful posts.

Meanwhile, Police Spokesman Ruwan Gunasekara said that the situation in Kandy was calm and quiet.

"Though the situation was normal, the police would not relax its guard in Kandy in particular," he said, adding that 3,000 police and 750 STF personnel had been deployed in the riot-hit district.