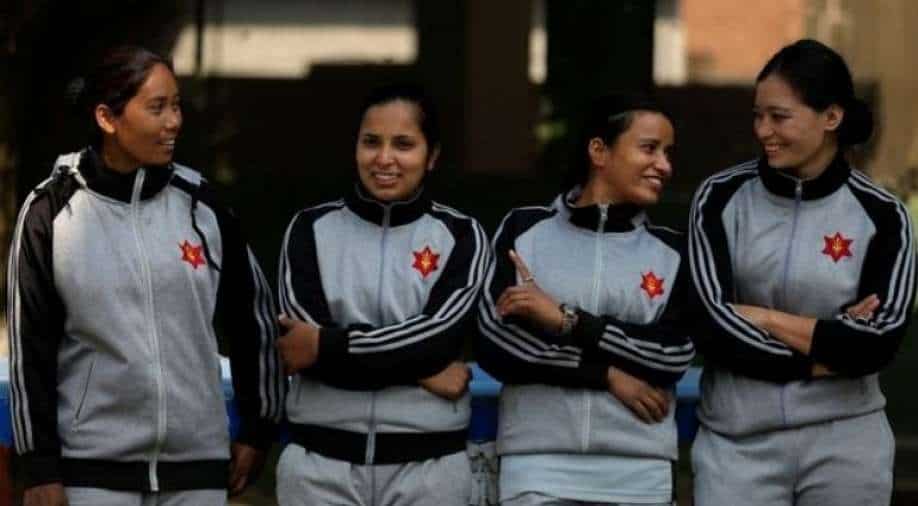 The women carrying corpses in Kathmandu, all soldiers, are being deployed for the first time

Four women wearing protective gear lift the body of a coronavirus victim at the Pashupati crematorium in Nepal’s capital, Kathmandu, and hand it over to crematory workers — a scene unimaginable in the conservative country in recent years.

Women touching a dead body is still a cultural taboo in Nepal. But rights for women have improved since the majority-Hindu country emerged from a decade-long conflict in 2006 and abolished its centuries-old feudal monarchy two years later.

The women carrying corpses in Kathmandu, all soldiers, are being deployed for the first time as the nation of 30 million people tries to manage the bodies of COVID-19 victims amid the growing pandemic.

“I feel privileged and happy for being given a chance to do the work that was done only by the males so far,” said one of the women, a 25-year-old corporal named Rachana, who asked to be identified by just one name. “Society is changing ... I have not been to my family since I started my new duty, but my friends are happy. They thank me and say, ‘You have performed a difficult task carefully and maintained your personal safety. Thank you’. I feel happy.”

On their first day on the job last month, the four moved six bodies from a hospital to a crematorium.

Nepal Army spokesman Shantosh B. Poudyal said the 95,000-strong force was putting women soldiers in new roles, part of a programme to empower them.

“Women were deployed in combat duty, hospitals, ordnance, engineers and disasters before. This is the first time they are managing the bodies from hospitals and transporting them to the crematorium,” Poudyal told Reuters. “You can say it is breaking the borders … breaking the glass ceiling.”

Nepal’s army is responsible for managing the bodies of coronavirus victims across the nation.

The pandemic has killed 1,508 people in the country and infected 233,452 since the virus was first detected in January, according to official data.

On Monday, 29 people were reported dead from COVID-19, the highest number of daily fatalities since November 4, health ministry data showed.

Keeping count of infections and deaths is a challenge, as testing is limited, and experts say the real numbers could be far higher than the official data. A panel is looking into discrepancies, authorities say.

Health workers say the pandemic will only worsen as winter sets in and limited health infrastructure, including critical care beds, is stretched.

Outside the Pashupati cremation house, wailing relatives threw marigolds and vermillion powder over an iron fence onto a white shroud covering the body of a 58-year-old man.

Three other bodies, with tags bearing their names and ages pinned to the bags, laid on the ground next to a white hearse as crematory workers worked past the midnight.

“It is my duty to remove the dead bodies and I am proud of what I am doing,” said Krishna Kumari, another soldier in the group.

The 37-year-old sergeant added: “The work is physically demanding ... and we have proved that women are capable of doing difficult tasks during the pandemic.”