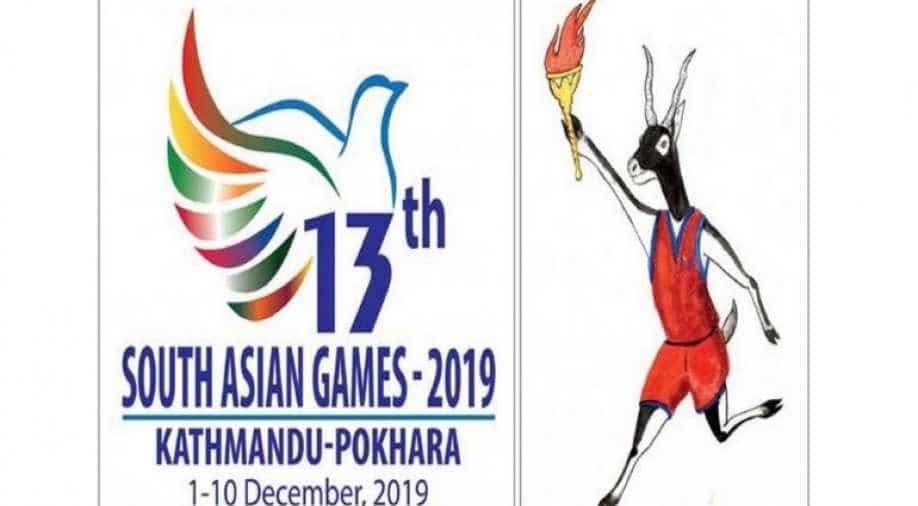 The games are slated to be held from December 1-10

The games are slated to be held from December 1-10.

The renovation of Dasarath Rangasala Stadium is incomplete with less than two weeks to go for the games, as there was a delay in the delivery of required material from China, news agency ANI reported.

Dasarath Rangasala Stadium is supposed to host the opening ceremony as well as multiple important events.

Until now, chairs have not been completely installed and the VVIP block is still awaiting construction.

"The shipping of the chairs completed last night only. We are now working on the installation of chairs in the yellow block. We have the target of setting up chairs on the other side. We are working with the target of installing 1000 to 1500 chairs per day," Amar Shah, Site Engineer of Dasarath Stadium said.

This is Nepal's third time playing host for the South Asian Games, and seven countries have confirmed their participation in the tournament which is set to happen in Kathmandu and Pokhara.

"South Asian Games (SAG) is set to begin from December 1. While taking a tour around the location (Dasarath Stadium), it doesn't seem to be prepared to host the games. About 30 per cent of the work seems to be remaining. But I think if the speed is increased, then the work might be completed," Bikash Neupane, a resident of Kathmandu, said.