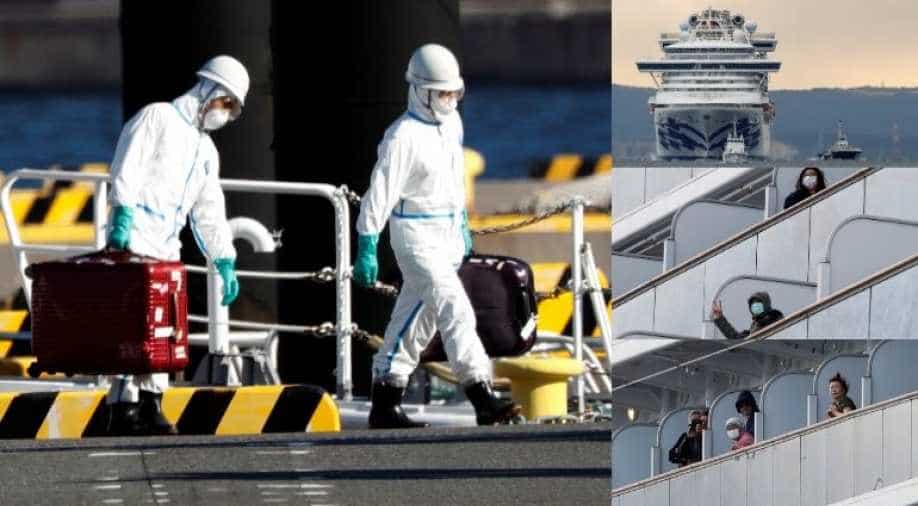 The Nepal government initiated the process of evacuation of Nepalis from Hubei on February 1.

Nepal's National Human Rights Commission has directed the government to immediately evacuate Nepali citizens from the Hubei province of China, the epicentre of coronavirus outbreak.

The instruction was made during an emergency meeting of the commission on Sunday, Himalayan Times reported.

The Nepal government initiated the process of evacuation of Nepalis from Hubei on February 1.

The embassy of Nepal in Beijing requested those interested in returning home to submit applications.

By February 2, 180 Nepalis including three minors have submitted application. However, the government still has not been able to confirm the evacuation date.

The government has not been able to finalise the location to house China evacuees as they will have to be quarantined for two weeks once they return home before they are released.

As of now, two buildings of Nepal Electricity Authority Training Centre in Bhaktapur have been vacated to quarantine Nepalis returning from China.

The environment and social study department and a hostel at the training centre have been vacated to house Nepalis. These facilities can accommodate up to 150 people.

The novel coronavirus was first detected in China's Wuhan city in late December and has since spread to more than 25 countries.

The death toll in the deadly outbreak in China and other parts of the world has reached 904, CNN reported citing Chinese authorities on Monday.

The number of infected people globally has now hit the 40,000 mark.