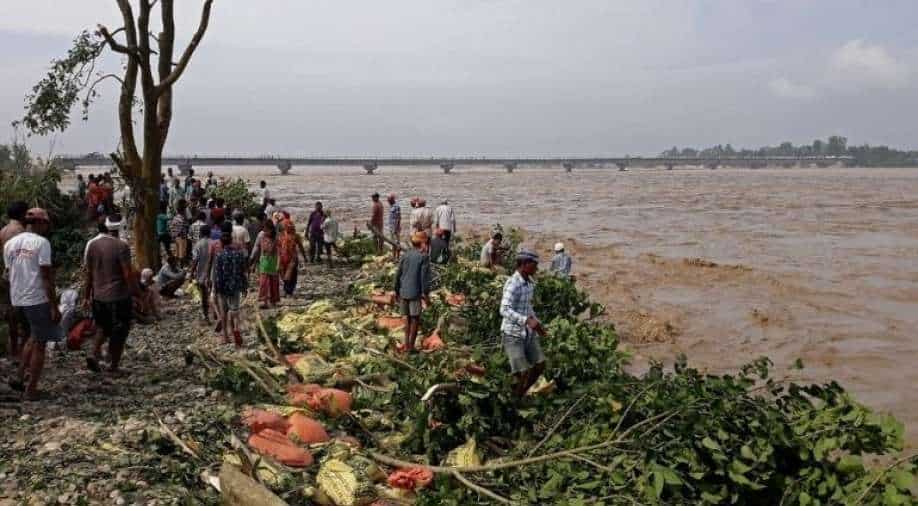 According to meteorologists, the change in weather patterns in the Himalayan country is caused by the activation of two weather systems at once

The National Emergency Operation Center confirmed on Wednesday that 48 people have died due to landslides and flooding in Nepal following heavy rain.

According to the operation centre, 31 people have gone missing since the havoc began on Sunday.

Prime Minister Sher Bahadur Deuba has announced appropriate relief for the families of the deceased and those affected by the floods and landslides.

On Wednesday, Prime Minister Deuba announced that assistance would be provided to the victims of floods and landslides in different parts of the country during a meeting of the National Disaster Risk Reduction and Management Council.

With 11 casualties, the district of Ilam in Eastern Nepal recorded the most casualties, followed by Doti with nine.

It is yet to be assessed in detail the extent of loss and damage, but it is reported to have affected over 12 districts.

For relief and rescue in the affected areas, the Ministry of Home Affairs has mobilized the Nepal Army, Nepal Police, and Armed Police Force.

According to meteorologists, the change in weather patterns in the Himalayan country is caused by the activation of two weather systems at once.

According to Home Ministry spokesperson, Phanindra Mani Pokharel, six persons each died in Humla, Dhankuta and Panchthar due to landslides. Four persons lost their lives in Baitadi, one each in Kalikot, Dadeldhura, Pyuthan and Udayapur and two in Sunsari, according to the Home Ministry official.

A total of 23 people have gone missing in Bajhang while one in Doti, two in Pyuthan and five in Ilam. Twenty-three people sustained injuries due to the natural disaster in different districts, according to the ministry.