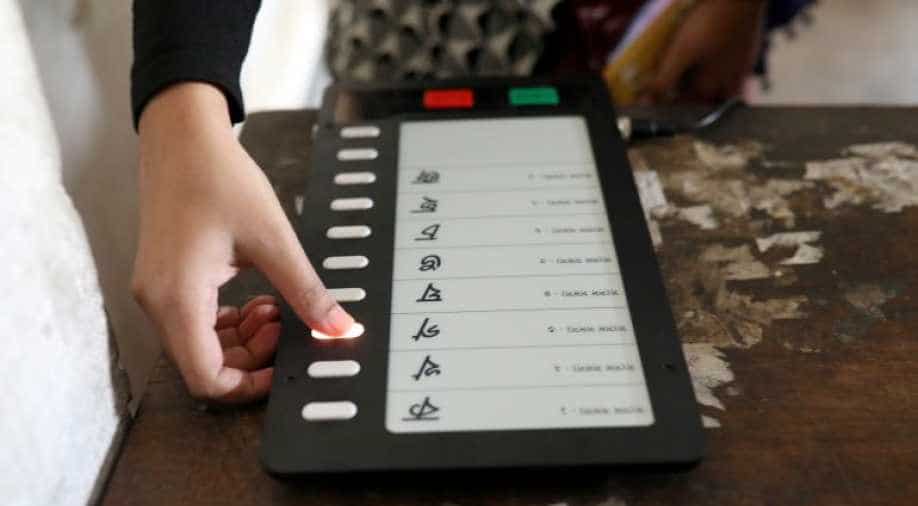 Over 10 crore Bangladeshis will vote in a single-phase general election on Sunday in country's 11th national parliamentary election.

Bangladesh is set to vote on December 30 to decide whether to give a third successive term to Prime Minister Sheikh Hasina.

Over 10 crore Bangladeshis will vote in a single-phase general election on Sunday in country's 11th national parliamentary election.

Security has been stepped up ahead of the polls. Only vehicles belonging to journalists and police will be allowed to ply on roads. As per reports, around 600,000 security personnel have been deployed.

The high decibel election campaigning ended on Thursday after weeks of violence. As the polling hour draws closer, here's taking a quick look at some of the key facts related to Bangladesh's national polls.

1. After 10 years, 39 registered political parties are participating in the general polls.

2. About 104.2 million voters will exercise their franchise in elections.

3. Over 1,800 candidates are contesting in 299 out of 300 parliamentary constituencies.

4. 299 of the total 300 constituencies will go to polls. Polling in one constituency will be conducted on January 27.

5. Rapid Action Battalion has been deployed as a striking force.

10. The Dhaka Metropolitan Police has set up a control room to monitor the situation closely.

The primary Opposition party, Bangladesh Nationalist Party (BNP), is in a state of disarray owing to the absence of two of its top leaders.

Main opposition leader Khaleda Zia, who is serving a 10-year jail sentence on corruption charges, has been barred from contesting.

Her son, BNP's acting chief, Tarique Rahman is on an exile in London after a Bangladesh court sentenced him to life in jail for masterminding a grenade attack in 2004 that killed 24 Awami League leaders and activists.

The emergence of the National Unity Forum as a joint Opposition platform was a landmark event in Bangladesh's political front this year after Zia's imprisonment in February.

Meanwhile, in Zia's absence, it is Kamal Hossain who is giving a tough fight to PM Sheikh Hasina and the ruling Awami League.

Kamal Hossain is the convenor of the opposition National United Front. In a conversation to WION, Hossain said that PM Hasina and her party have made the elections about money and power.