It's not between Sheikh Hasina and me, it's about politics of value: Kamal Hossain to WION 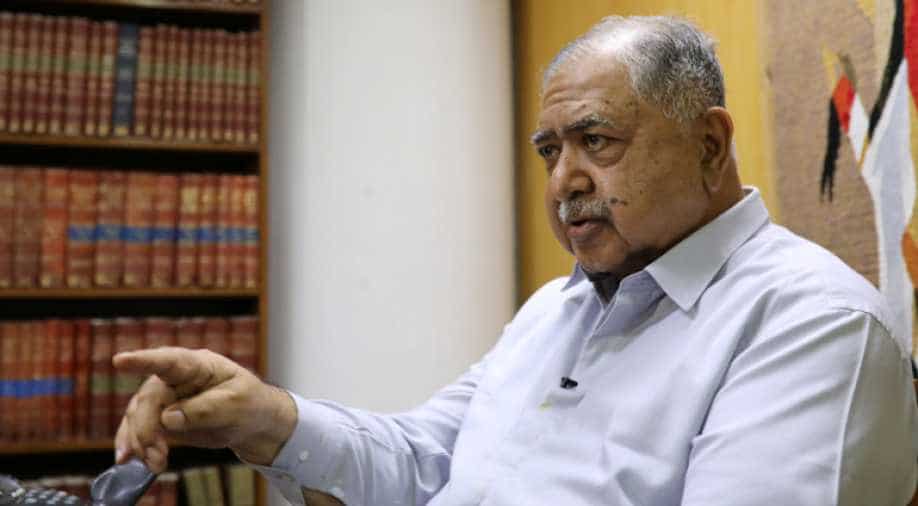 File photo: Kamal Hossain was close to Rahman and Hasina, until they fell out politically in the 1990s. Photograph:( Reuters )

Speaking to WION, he said, "My only protest is against the current course of politics. We are in support of democracy."

For Kamal Hossain, Bangladesh Prime Minister Sheikh Hasina is an autocrat who has betrayed the legacy of her independence hero father.

Hossain accuses Hasina’s Awami League party of trampling over Bangladesh’s hard-won democratic freedoms by locking up and attacking opposition activists in a bid to rig the poll.

Pointing out at issues with Sheikh Hasina, he said, "It's not between Sheikh Hasina and me. It's the politics. It's all about money and muscle. We want to keep alive the politics that Bangladesh has been all about, which is values and not acquiring more money and more  muscle."

"There was a lot of tussle in the party over monetary issues. They were in support of putting weapons in the pockets of the boys at the party and I was against all of this. I will never use the money for politics and vice versa. I'm 80 now. People so much younger have come into politics. I thought I will stay back and guide. Even before I was never committed to politics whole time. I was into teaching and law. The worst thing today is how many lakhs can you give up. Earlier it was lakhs, now its crores'," he added.

To a question about the relationship with India, he answered, "I worked with India closely. Especially with Indira Gandhi and Sardar Swaran Singh. We signed the land boundary agreement. Sheikh Mujibur Rahman asked for a hill station, you have Darjeeling, Kalimpong and Shillong. Ministers seemed perturbed. Then everyone burst out laughing."

Kamal Hossain had also served as a UN Special Rapporteur on Afghanistan from 1998-2003.

"The main weapon given to Taliban was corruption. Taliban is taking full advantage of this. Latest is the US pulling out troops. Pakistan is also involved in this who can be only dealt with by the US. A person like Trump has no understanding of anything. He thinks he can do all kinds of gimmicks and he is hurting Afghanistan. Although India does not have direct borders with Afghanistan, India has a vital interest in Afghanistan and so has entire South Asia," he said on the present situation of Afghanistan.

Hossain, a lawyer, was Bangladesh’s first law minister following independence from Pakistan in 1971 and headed the committee that drew up a constitution the following year.