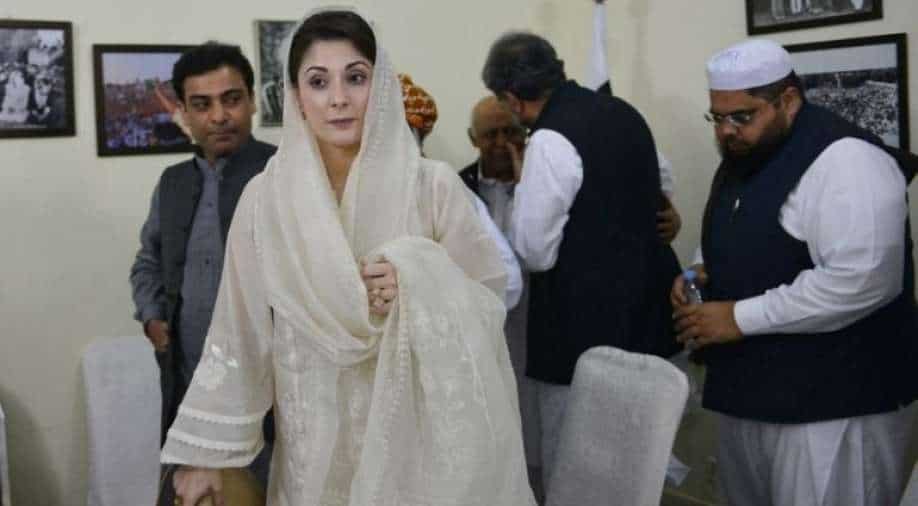 The protest is being held in a bid to highlight the plight of minority communities in the different regions of Pakistan. There is a long history of enforced disappearances in Balochistan

Amid the growing atrocities against the minority communities of Pakistan, PML-N vice president Maryam Nawaz has asked Prime Minister Imran Khan to speak to the relatives of the Baloch missing persons, who are protesting in Islamabad against the various human rights violations, including the issue of enforced disappearances.

"You are placed in the corridors of power," Maryam said on Wednesday, in a message to the Pakistan’s prime minister as she visited the protest site in the D-Chowk area, Geo News reported.

"It is your duty to listen to these people," Maryam added. This comes as protests are being held in Islamabad against forced abduction, torture, and harassment by the Pakistani agencies.

The protest is being held in a bid to highlight the plight of minority communities in the different regions of Pakistan. There is a long history of enforced disappearances in Balochistan. While thousands of Balochs have been abducted and disappeared since its illegal occupation, hundreds of others have been eliminated in the line with Pakistan's 'kill and dump' policy. Thousands still remain unaccounted for. Enforced disappearance has been used as a tool by the Pakistani state to silence the oppressed people of Balochistan since the very first day of its occupation.

While countless abductees have been killed, many of them are still facing inhumane torture in army secrets cells. Enforced disappearances have been an old stain on Pakistan's human rights record.

Despite the pledges of successive governments to criminalise the practice, there has been a very slow movement on legislation, which is equal to nothing, while people continue to be forcibly disappeared with impunity.