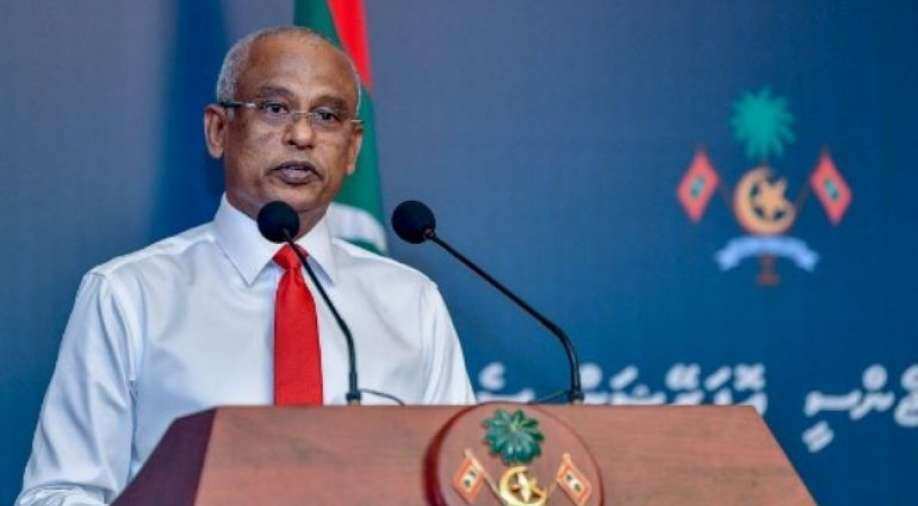 The special envoy is mandated to ensure that all stages of the investigation, prosecution and trial and any related and necessary inquiries, comply with international best practice

Maldivian President Ibrahim Mohamed Solih has appointed a veteran British human rights expert as the special envoy to monitor the investigation, prosecution and trial of those involved in the terrorist attack against Parliament Speaker and former president Mohamed Nasheed.

Nasheed, 54, was injured in a blast near his home in Male on May 6.

According to the Maldives National Defense Force (MNDF), the blast occurred when an IED strapped to a motorcycle detonated.

Multiple surgeries were performed on Nasheed at a hospital in Male, and he has since been airlifted to Germany for further treatment, local media reported.

Abbas Faiz has been appointed as the special envoy to the government of Maldives to monitor the investigation, prosecution and trial of alleged perpetrators, the president's office said in a statement on Wednesday.

Nasheed was the first democratically elected president of the Maldives and has been an outspoken critic of hardline Islamists. He served as president from 2008 until 2012 when he resigned amid public protests.

The special envoy is mandated to ensure that all stages of the investigation, prosecution and trial and any related and necessary inquiries, comply with international best practice and national laws to ensure public confidence in the integrity of these processes.

Faiz's oversight of the ongoing investigation will be conducted within the parameters set by the Prosecutor General.
Faiz has more than 30 years of experience monitoring the human rights situation in South Asia, including the Maldives.

He was previously employed at Amnesty International as the most senior advisor to the Secretary-General on the countries in his brief and has worked as a Lecturer in Law in the Schools of Law, Essex University, UK, for the past three years.

There has been no claim of responsibility for the attack. Three persons have been arrested so far for their alleged involvement in the attack, according to reports.

Nasheed is currently serving as the Speaker in Parliament, which is the Indian Ocean nation's second-most-powerful position.